We're kicking off a series, profiling Irish and Northern Irish lawyers who have worked abroad or are working abroad. First up: Irish Solicitor, Patricia Gannon from Boyle in County Roscommon, who originally worked as a practitioner and eventually as founder/partner in the largest law firm in the Balkans. She is now an entrepreneur and social connector, running Gannon Advisory – an holistic strategic advisory business. 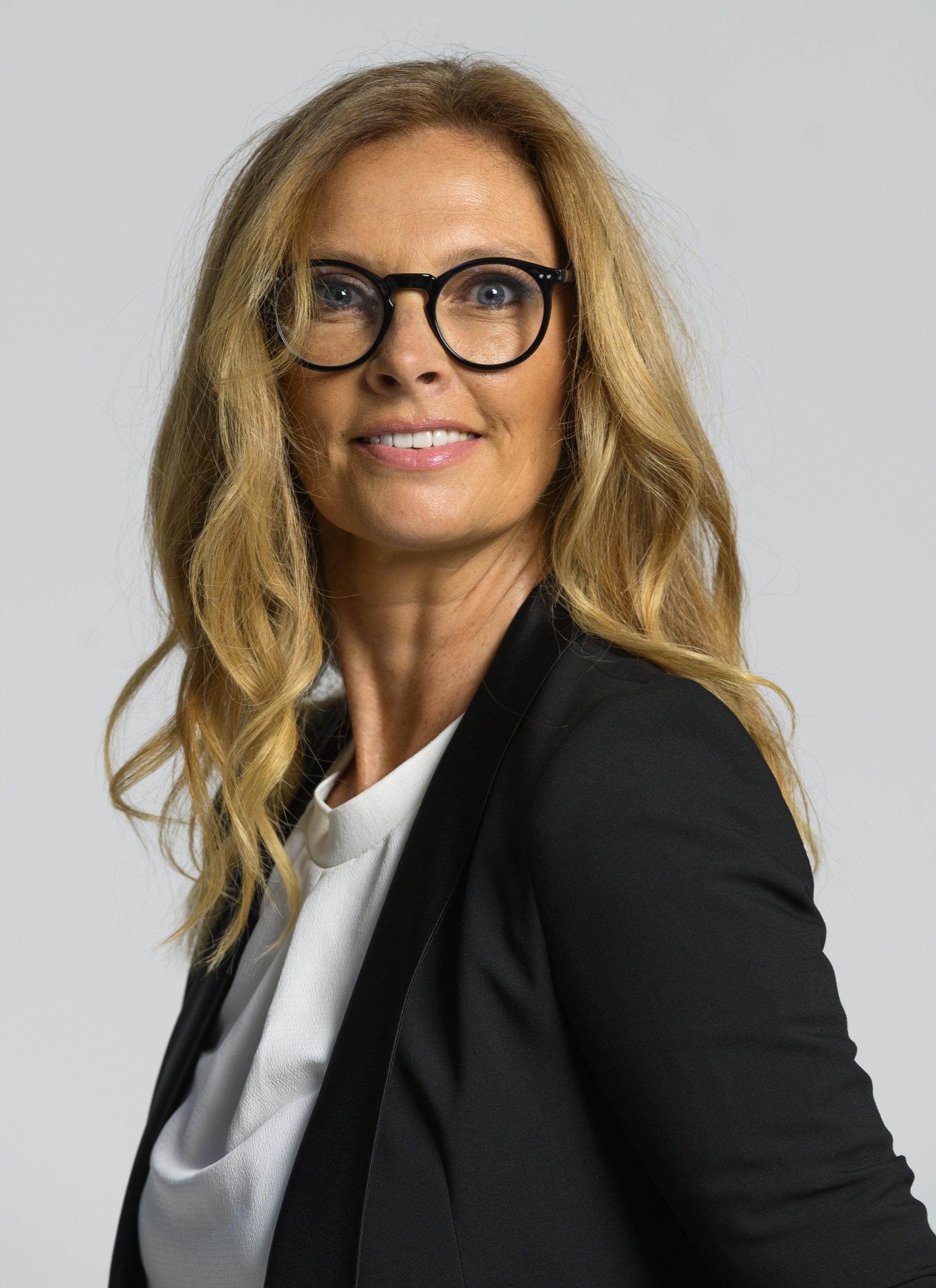 Patricia Gannon: I studied law in Trinity and think it was certainly one of the greatest life changing periods of my life. I had been really attracted to the liberal culture which was there at the time and benefitted from the small class (there were 75 in my year) and being taught by leading lawyers such as Mary Robinson, Mary Mc Aleese and Kadar Asmal, all of whom played an inspirational role in shaping me. I worked at the Irish Centre for European Law with Mary and Nick Robinson at the time and our aim was to educate and train Irish lawyers on the impact of European Law on their practice. It was clear by then that a European adventure beckoned.

I trained at Gerrard, Scanlon & O Brien, a Dublin firm, which no longer exists, and they tolerated my forays into all things European and networked. I was president of ELSA Ireland (the European Law Students Association) at the time so did my fair share of budget travel and mixing with aspirational young lawyers from all over Europe who believed in creating ‘a just world where there is respect for human dignity and cultural diversity’. Thirty years later, I still hold on to that motto as a guiding philosophy for what I do.

I don’t come from a legal family but I do remember as a teenager enjoying the idea of having a job which was always changing and one had to engage intellectually, problem solve and be a good communicator. I also liked the independence of the practitioner because no matter where one works, you and you alone are the lawyer before your Bar Association and professional indemnity insurance provider!!

Looking back now, I realise I was always attracted to the law as a tool protecting rights and as a framework within which we regulate our inter-personal and business relations. Knowing the rules of engagement seemed a sensible thing to do.

Having seen the work of an Irish law firm and a Munich based law firm, I then wanted to explore the European institutions where I spent time at the European Commission, in then DGXI, Environment. This was an interesting opportunity to see first-hand the interplay between policy and law. 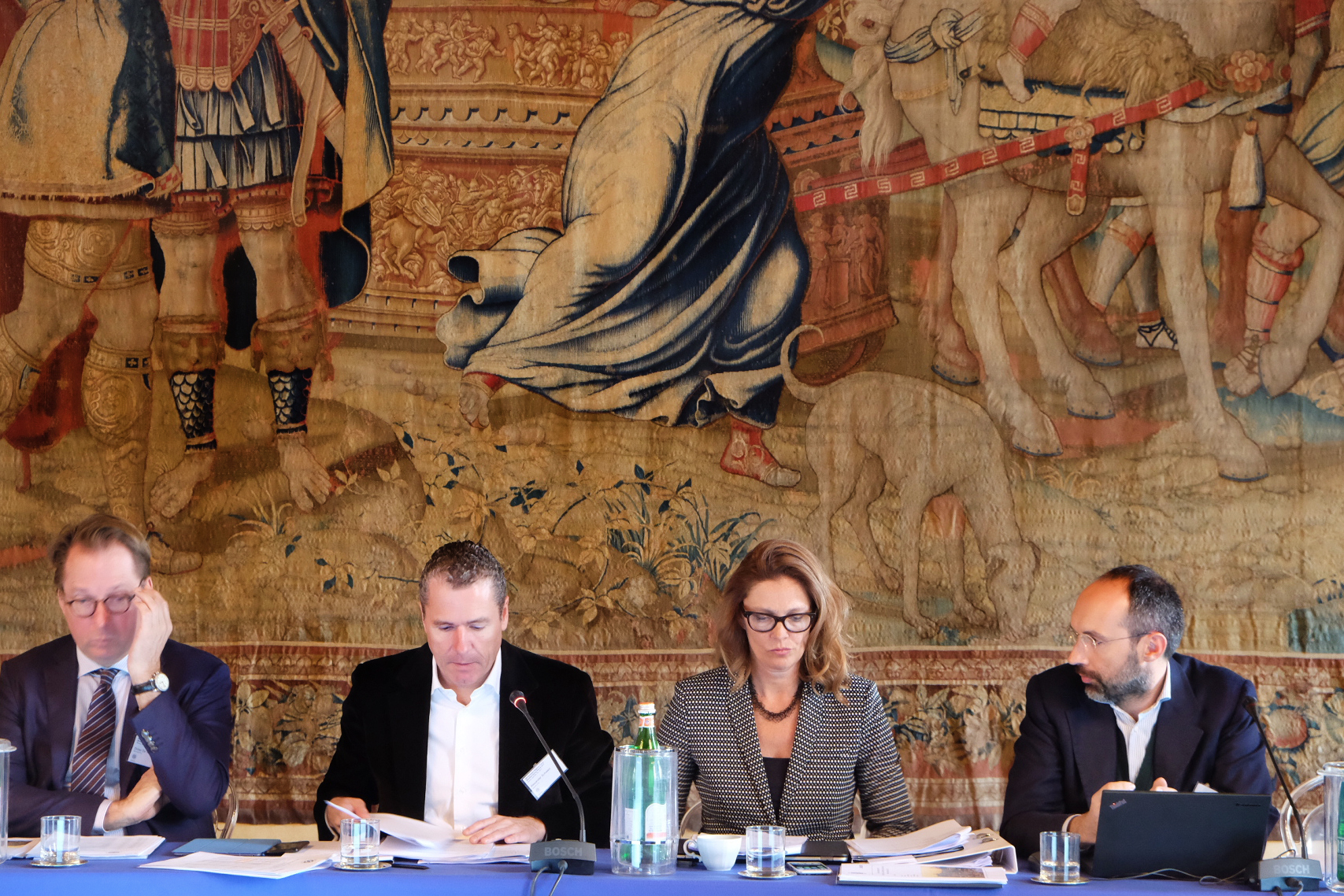 At that time, I also served on the International Board of ELSA in Brussels, and running an international student organisation was fantastic early experience in people management, fund raising, programme development, public speaking, publishing etc. It was also hugely confidence building and that then led to the next stage of my life which was life in the Balkans!

You were a partner in Karanovic Nikolic, the biggest law firm in the western Balkans, what did your work and role entail?

Through my work at ELSA, I met a young Yugoslav lawyer and we married and that brought me to Belgrade in 1994. A very different time and place to anything I had ever known. With war, bombing and sanctions, every day was a roller coaster event. But that drama too ended, and in 1995, we established the firm and hit the ground running as the World Bank and many foreign investors flooded the market to rebuild the economy there.

The next 20 years were a flurry of activity, massive growth and the largest transactions. From the Belgrade office, we grew to cover the whole of former Yugoslavia, today with nearly 200 people in 7 markets. I really enjoyed building up the business, inspiring and training younger lawyers and bringing people from former Yugoslavia back together as part of a healing process. There was a clear need for people to reconcile and create something powerful. It took some time and effort for the prejudices to heal but our clients were very happy to have a team work with them in all the smaller Republics which emerged after the collapse of Yugoslavia.

I just feel I was incredibly lucky to have had such a varied career to date and it certainly has left me more open minded and tolerant today. I have learned from brilliant lawyers and then adapted to new environments easily. I have enjoyed the challenge of each phase of my life and at my core I am a connector - of people and ideas.

I have a broad vision and really enjoy joining the dots to create an organisation, law firm, platform.. 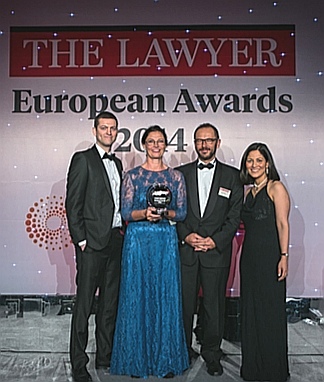 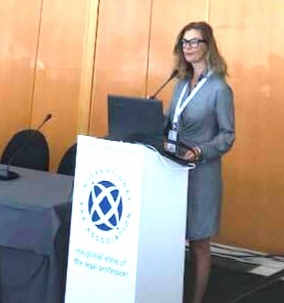 How important is the rule of law, in your opinion?

Rule of Law is key to everything we do everywhere.

I always loved to travel (I still do) and experience new cultural experiences and it seemed a natural thing to do when I finished college. Somehow, Ireland at the time seemed small, too rigid and less full of possibility for me. My career started with Europe and then expanded to the Balkans and now I divide my time between Belgrade, Berlin, Dublin and Spain. With Covid, obviously, I have been in situ like everyone else, but have made the most of my time as I develop my new advisory business and projects. I am never bored!

What was your work with the International Bar Association?

I have been active at the IBA for nearly 20 years and for me it was initially about presenting my firm internationally, building a network and business. It was also about learning more about what is going on within certain practice areas globally. I truly enjoy being part of a global network and am as curious today as I was when I left Trinity.

Through the years, I was asked to take more and more leadership positions within the IBA and most recently have been the Chair of the European Forum of the IBA, which has over 8,000 European lawyers in it. We organise all the events that take place within Europe and I have been behind initiatives such as the Start Up lawyers conference and the European Automotive and Mobility conference, as we try to address emerging industries and practice areas for younger lawyers.

I am also involved in Gender and Diversity initiatives as I believe we have to work so much harder to be able to actually incorporate the diverse views at the table into what we do. Sitting at the table is a start… but it’s not enough to have an impact yet.

You now run Gannon Advisory, what does that work entail?

I exited my firm last September and now run my boutique advisory business which today mostly works with law firms on strategy and management. Having built it before, I am well positioned to assist others doing it now. I love the freedom this gives me as I am entirely my own boss.

I am also working on an exciting new technology project around the profession, so all will be revealed soon, I hope.

I feel very blessed with huge energy and every day is an opportunity for me to engage with different people. My personal style is very pragmatic and perhaps a little too direct, but I try to distil issues down to their essence and help clients come up with strategic solutions.

At this stage of my career, I am really happy to be able to fully choose what I spend my time on. I have made it a priority to work on supporting sustainability projects and women in business on the business side and still work on connecting lawyers with each other globally to support them in building their practice and overall experience.

Law, like everything else, will become one sector in the global technology platform, and the vast data that we produce will need to be understood and deployed, ideally for a better service to clients.

Young lawyers will need to be very tech savvy as it will become one of their tools in the same way as the law itself is a tool to regulate the rights and obligations of inter personal relations.

I hope that young lawyers will not lose the broader human implications of the law along the way.