About 95% of criminal cases in Malawi are dealt with in the Magistrates’ Courts, there are few crimes that originate in the High Court, such as murder and manslaughter. Otherwise, the High Court primarily operates as an appellate court. As part of our programme in Malawi, we organise trainings for magistrates, which include sentencing guidelines.

In Malawi, a person has a constitutional right to legal representation, however due to very constrained resources, in practice, accused persons in the magistrates’ courts, where the majority of cases are heard, rarely have access to representation. This means that an accused person’s case is prejudiced hugely, right from the beginning of their case.

For magistrates, we endeavour to make our trainings practical, appropriate and interactive. We also hope that they are indicative of our commitment to justice in the country and help address the complex issues arising from a foreign legal system established during colonialism.

We’ll be profiling over the coming months some of the magistrates that have taken part in our trainings. First up - Cecilia Lettiena Onsewa. 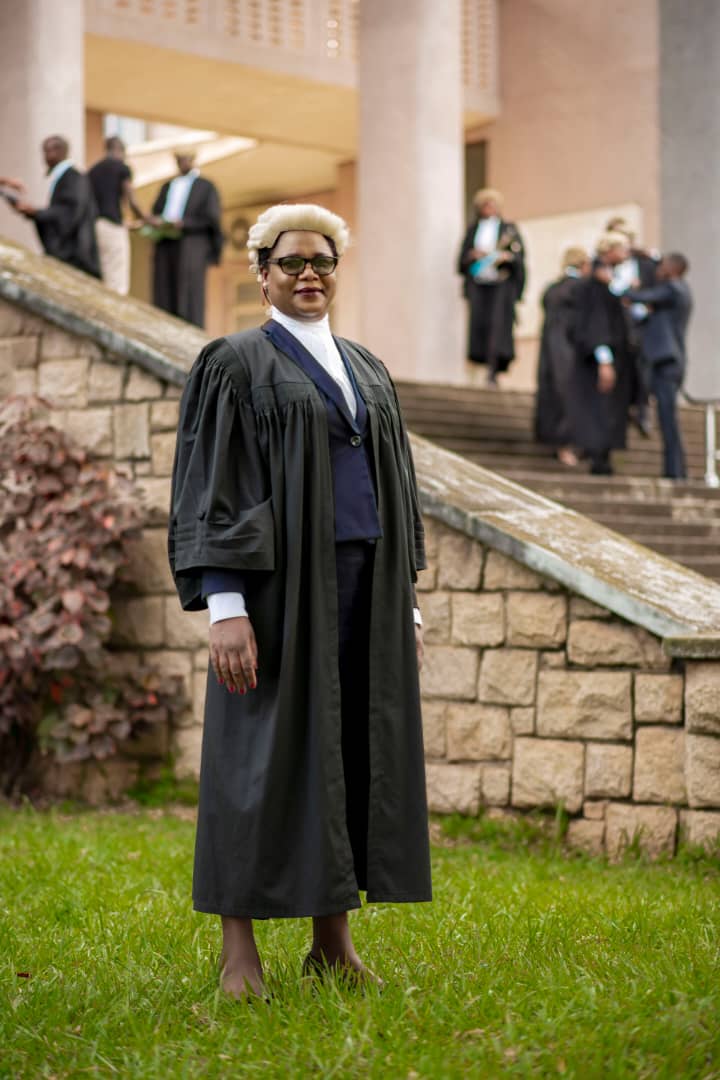 CO: I am Cecilia Lettiena Onsewa. I am a Senior Resident Magistrate.

Why did you decide to become involved in legal work?

I decided to become involved in legal work so that I could provide legal advice to people and settle their disputes by presiding over cases.

What is your opinion on the justice system in Malawi?

My opinion on the justice system in Malawi is that it is very reliable and independent. There is no interference from the other arms of the government, be it the Executive or the Legislature. The High Court of Malawi does not interfere with the decisions of the subordinate courts unless on appeal or review. Judicial independence is not only among the arms of government, but also exists within the judicial arm of government. That is why it is reliable and has the trust of Malawians.

What is the biggest challenge accused people face within the Malawian justice system?

Legal representation is the biggest challenge. Most accused persons are not represented, which makes it very difficult for them to appreciate the proceedings in court. 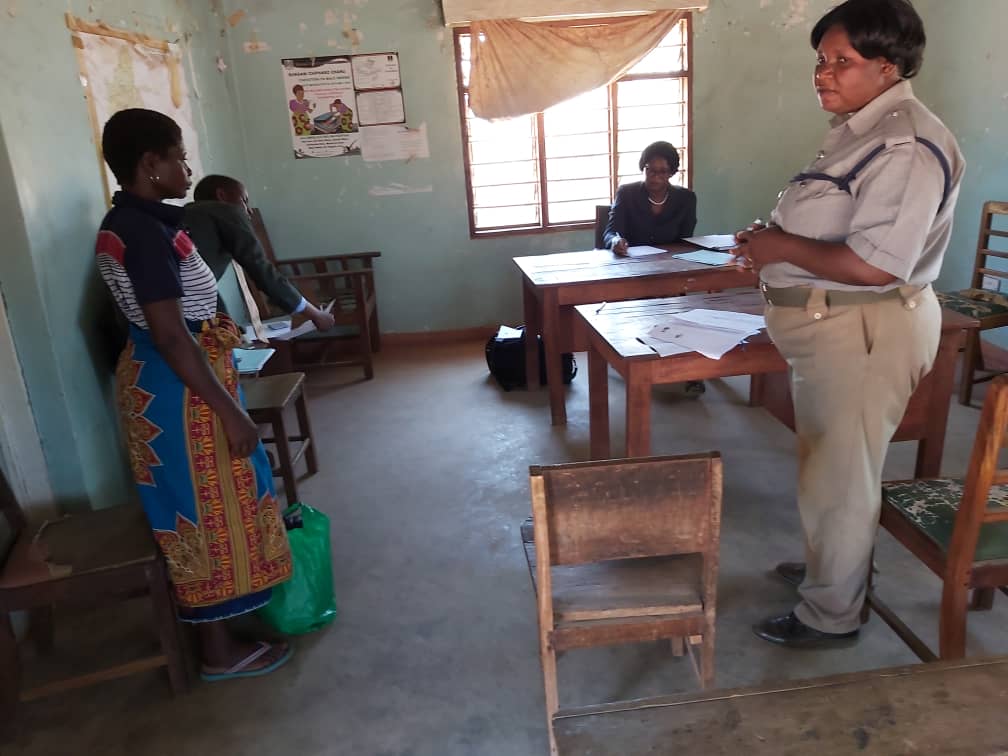 Our Malawi Judicial System has weaknesses. The subordinate courts do not have enough enforcement mechanisms. This makes it difficult to enforce orders, bearing in mind that arrest is no longer a viable means. I would suggest that the enforcement methods available at the High court should also be made available to the subordinate courts. The High court procedure should be made user friendly to the illiterate and unrepresented citizens of Malawi.

Malawi is playing a leading role worldwide in its application of the law by deciding cases based on the law and the available evidence. There is no fear or favour, ill-will or affection. There is no interference from the other arms of the government. Judges do not subscribe to corrupt practices. A very good example would be the election case that was decided by the Constitutional court. Elections were declared null and void on grounds of irregularities. This has only happened in very few countries around the world, and we are only the second African nation to do so. This landmark case is being referred to by other countries worldwide.

As a Magistrate, I am motivated when the decisions I make are upheld by the High Court and my orders and judgments are effectively executed.

I am motivated when I see a smile on the faces of the parties who appear before me, and are assisted by getting justice from my decisions.

I see a bright future for Malawi and it's people if the things highlighted above can improve for the better in all areas, including the justice system and other areas that have not been highlighted. It, however, requires individual, as well as concerted effort and political will for this to be achieved. Together we can. 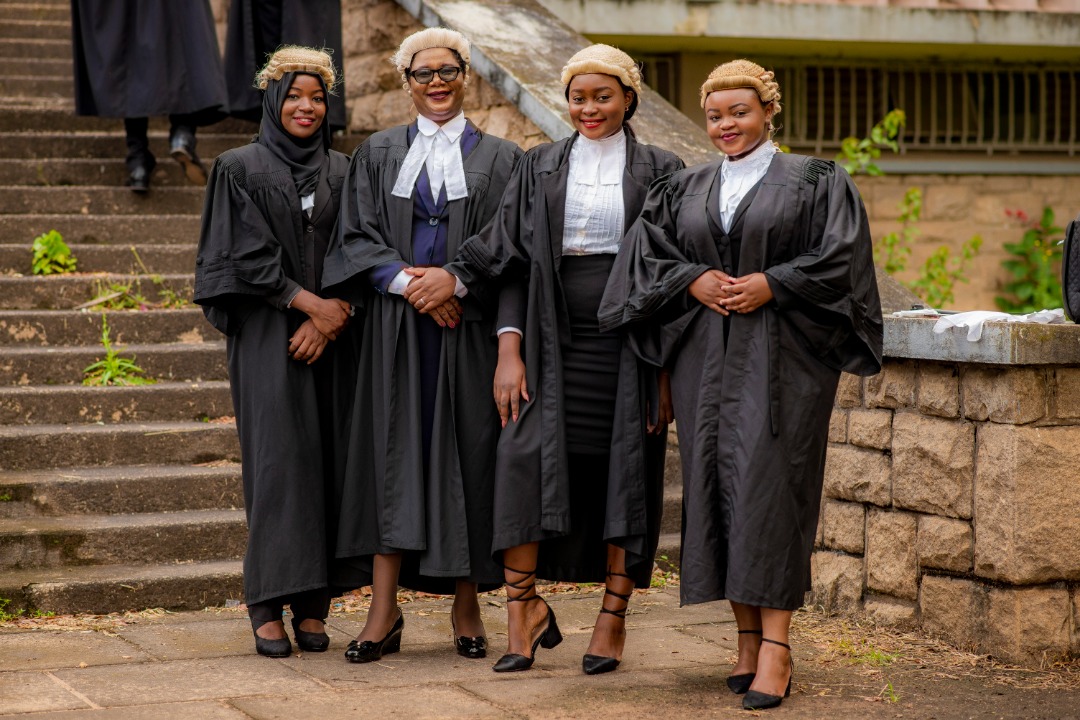 I have had workshops in the form of refresher courses, reminding us of any amendments in the laws and any new laws.

Have you been involved in training with the IRLI? How has this benefited you?

I have had a number of trainings with IRLI. These trainings have benefited me a lot, as some trainings were eye openers to some of the laws I was not aware of. We also conducted camp courts at the prison where a lot of accused persons benefited from those camp courts.