Overcrowding, COVID-19 and Malnutrition in Malawi’s Prisons: An Assessment of Malawi’s Human Rights Obligations as Regards the Right to Health

When assessing the detention conditions of incarcerated persons, the Convention Against Torture and the International Covenant on Civil and Political Rights are typically invoked. As a result, States’ obligations under the International Covenant on Economic, Social and Cultural Rights (the “ICESCR”) are often overlooked. The ICESCR can prove useful for this purpose however, given that prison conditions might not meet a standard amounting to torture under the Convention Against Torture, but may amount to a breach of a prisoner’s economic, social and cultural rights as outlined in the ICESCR. The indivisibility of Economic, Social and Cultural Rights as well as Civil and Political Rights is a key principle of international human rights law which further militates in favour of advocating for the right to health for incarcerated persons. 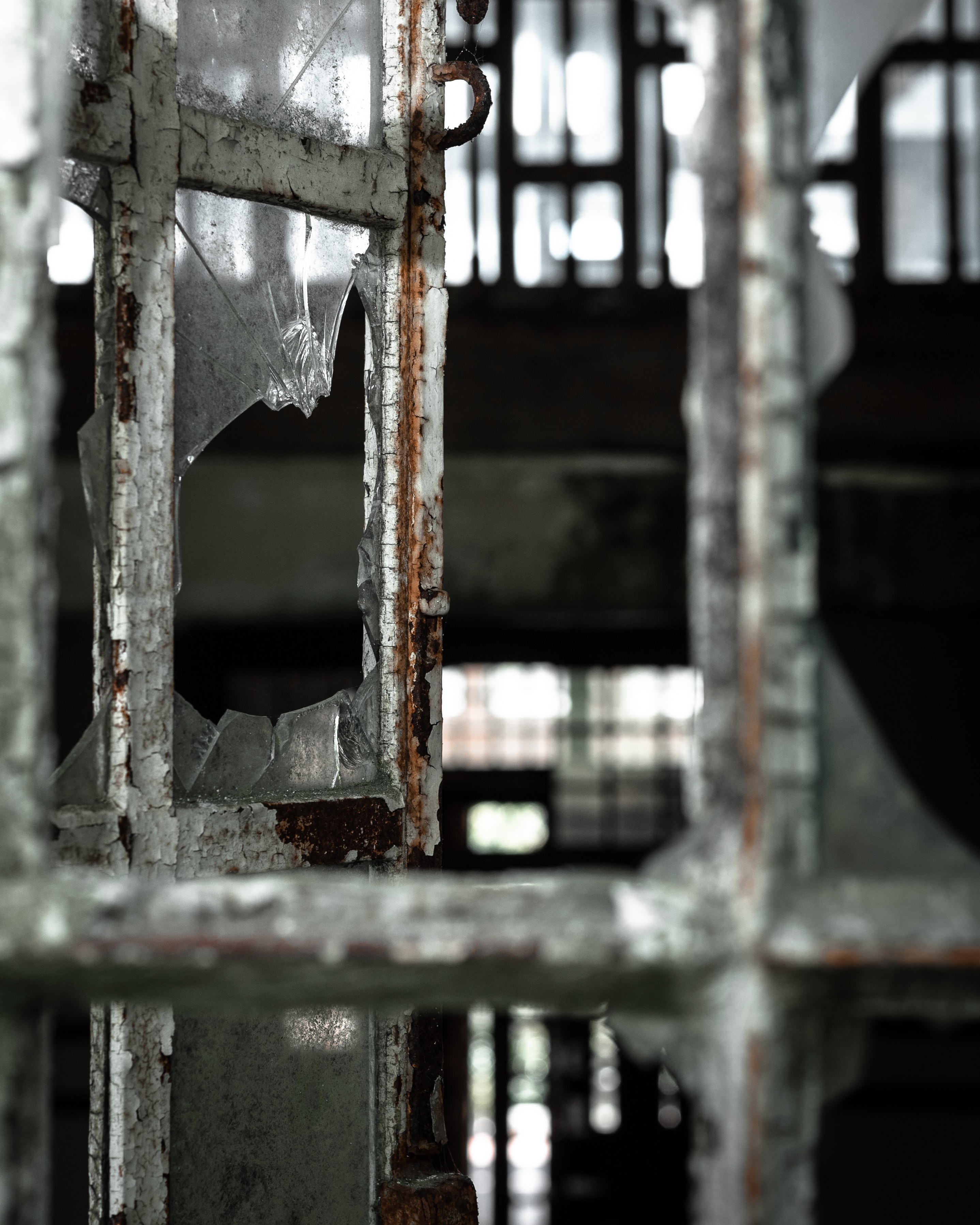 Article 25.1 of the Universal Declaration of Human Rights affirms: “Everyone has the right to a standard of living adequate for the health of himself and of his family, including food, clothing, housing and medical care and necessary social services”.[1] The ICESCR is a multilateral treaty which came into force on 3 January 1976. It broadly sets out to commit its parties to granting economic, social and cultural rights. The right to health is laid out in Article 12 as the right of every individual to the “enjoyment of the highest attainable standard of physical and mental health.” This is the most comprehensive article on the right to health in international human rights law.

All States parties are obliged to submit regular reports to the Committee on Economic, Social and Cultural Rights (“CESCR”) on how the rights are being implemented. The CESCR examines each report and addresses its concerns and recommendations to the State party in the form of “concluding observations”. In terms of cooperation, Malawi’s initial report to the CESCR has been overdue since 1996. This lack of reporting has contributed to a problem which is well known - the mechanisms of various UN human rights bodies are only ever as good as the State Parties’ reporting procedures are.[2] The CESCR is enforced through a progressive realization of rights as opposed to placing an immediate obligation on States. Given that the situation in Malawi’s prisons is not improving - in fact it could be said it is deteriorating - is in, and of itself, a strong indication that Malawi is not meeting its obligations under the ICESCR.

In addition to the reporting procedure, the Optional Protocol to the ICESCR, which entered into force on 5th May 2013, and has been ratified by 24 State Parties, provides the Committee competence to receive and consider communications from individuals claiming that their rights under the ICESCR have been violated. Malawi has not yet ratified the Protocol.

Malawi has a poor record in terms of protecting the right to health of its prison population, both male and female. The problem of overcrowding and poor sanitation is not a new one, and despite long term advocacy efforts by human rights organisations, attempts to achieve structural reform have not been hugely successful. Malawi’s Supreme Court in 2009 found it unconstitutional to keep inmates in overcrowded and poorly ventilated prisons, stating:

“... packing inmates in an overcrowded cell with poor ventilation with little or no room to sit or lie down with dignity, but to be arranged like sardines violates basic human dignity and amounts to inhuman and degrading treatment.”[3] 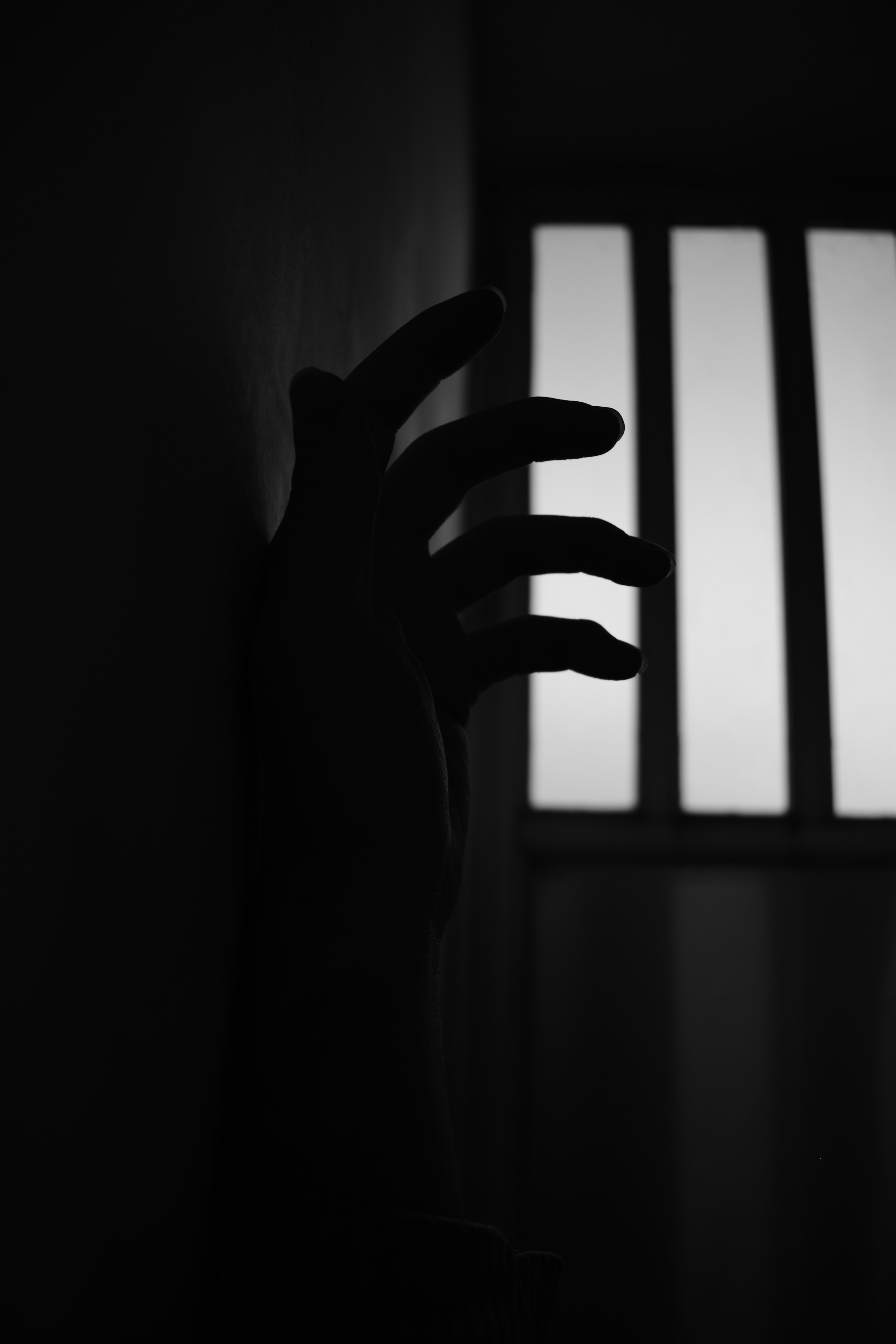 By September 2020, 26 staff and 408 prisoners in Malawi had tested positive for COVID-19. By this stage only 2,656 prisoners had been tested and so the true number is likely much higher. There is also a lack of personal protective equipment, and a lack of soap and water. The prison system is reliant on support from non-governmental organisations for these supplies.

Prisons are also operating at 260% capacity. Practically speaking, this means prisons are overcrowded to the extent that prisoners are often left without access to a bed of their own, adequate hygiene facilities or ventilation. Prisoners are often reliant on donations from faith-based institutions, or family members to access adequate nutrition. Concerns have been raised by various stakeholders and human rights organisations that there is a distinct lack of nutrition for prisoners, which results in inmates being more susceptible to infectious diseases, including COVID-19. Inmates typically receive one meal a day of beans and nsima, which lacks sufficient nutrition. If inmates are required to be in court, they often miss the opportunity to eat in prison and as a result are left without food for periods of 24 hours and more. Inmates relying heavily on relatives and friends to bring food to prisons to supplement their meals is also a problem, particularly at the moment given the pattern of lockdowns which prevent family members from visiting prisons.[4]

In denying prisoners adequate food, Malawi is in violation of not only the Malawian Constitution but also international human rights law to protect the lives and wellbeing of inmates, as well as their obligations under the ICESCR.[5] The impact of malnutrition and consistent underfeeding cannot be underestimated. In the joint stakeholder submission to the UN Human Rights Committee by IRLI and other stakeholders, an example was given of a 26-year-old male who, as a result of poor prison nutrition was diagnosed with Pellagra, Psychosis and Pervicasores which resulted in his death.

Various non-government agencies and human rights organisations including IRLI, along with Malawi’s own judiciary have advocated for clemency to be given to certain prisoners throughout this crisis, in order to decongest the prison system. Malawi’s former President Arthur Peter Mutharika  called for a list of prisoners with a view to processing their release, however progress has been slow, with activists stating the number of pardoned prisoners remains stubbornly low. 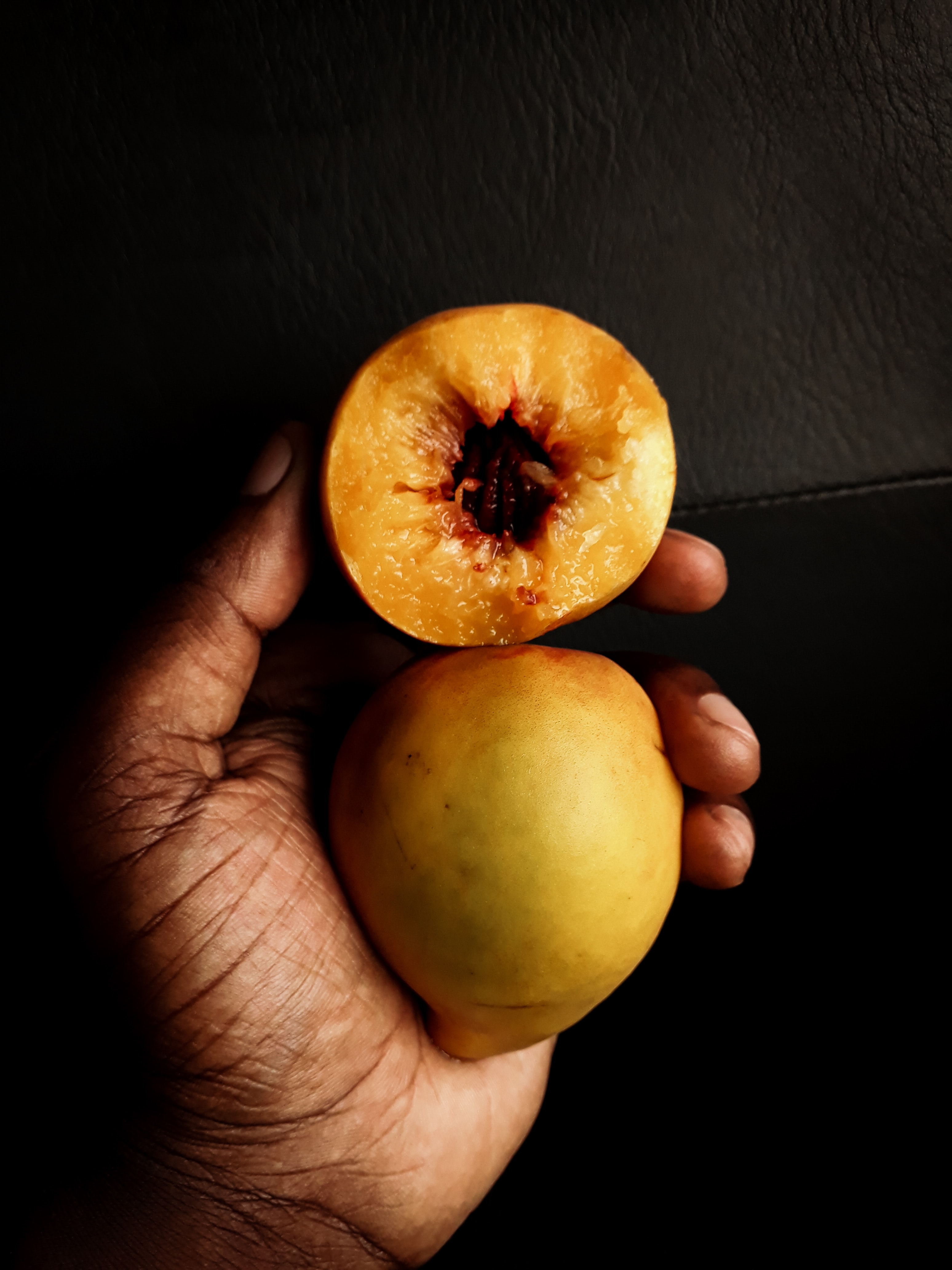 The global organisation Dignity has noted that the approach of the Malawian justice system to certain breaches of human rights is part of a wider way of thinking by certain countries that the first response to criminal activity should be the deprivation of liberty and fundamental human rights principles. This is a deep rooted and complex issue, which requires a more fundamental change in the way countries view justice and criminal prosecution, with an approach from international organisations that is less top-down and instead incorporates internal change from within a State Party. Dignity has also noted that given 124 countries worldwide have reported overcrowding in prisons, this is not simply an issue in the Global South.[6]

Given that Malawi has not yet submitted its first report to the CESCR, it is therefore reliant on various stakeholders to get information on the status of the right to health in Malawi. The CESCR has stated that this failure to report can make it impossible to effectively monitor the implementation of the rights set forth in the ICESCR. The CESCR has, as a result, sought to coordinate its work with that of other bodies to the greatest extent possible and to draw as widely as possible on available expertise in the field of competence. The CESCR has provided opportunities for non-governmental organisations to submit information to it. The CESCR could endeavour to be more proactive in encouraging State Parties’ like Malawi to submit their reports on time, and to ratify the Optional Protocol. State Parties’, such as Malawi need to be stimulated to promote and implement the ICESCR, to achieve a meaningful realisation of the right to health. This can be done not only through the work of the CESCR, but through the important work being done by non-governmental organisations and the efforts of the Malawian criminal justice system.

[2] Socio-economic and cultural rights and wrongs after armed conflict

[3] Prisons in a Pandemic, Kate Gould

[4] Prisons in a Pandemic, Kate Gould