Judicial Responses to Covid-19 in Malawi

The African continent does not lend itself to generalisations as easily as its American or European counterparts; this applies equally to the effects of Covid-19. Culturally the continent is extremely diverse; the urban/rural divide varies per country, the types of governments range from democracies to autocracies; some countries have very high GDPs, while others have some of the lowest in the world. The Ebola outbreak affected only West African countries very seriously; Southern Africa for example has no residual infrastructure from this pandemic to tap into. All of these factors mean that a diverse range of policies have been taken, or not taken, to curb the spread of the virus, with varying degrees of success. And, though, the African continent has done much better in many respects than Europe and America in their response to Covid-19, in order to ascertain the true extent and effects of Covid-19 on the continent, experts, and wider society, will have to look at the individual countries involved. 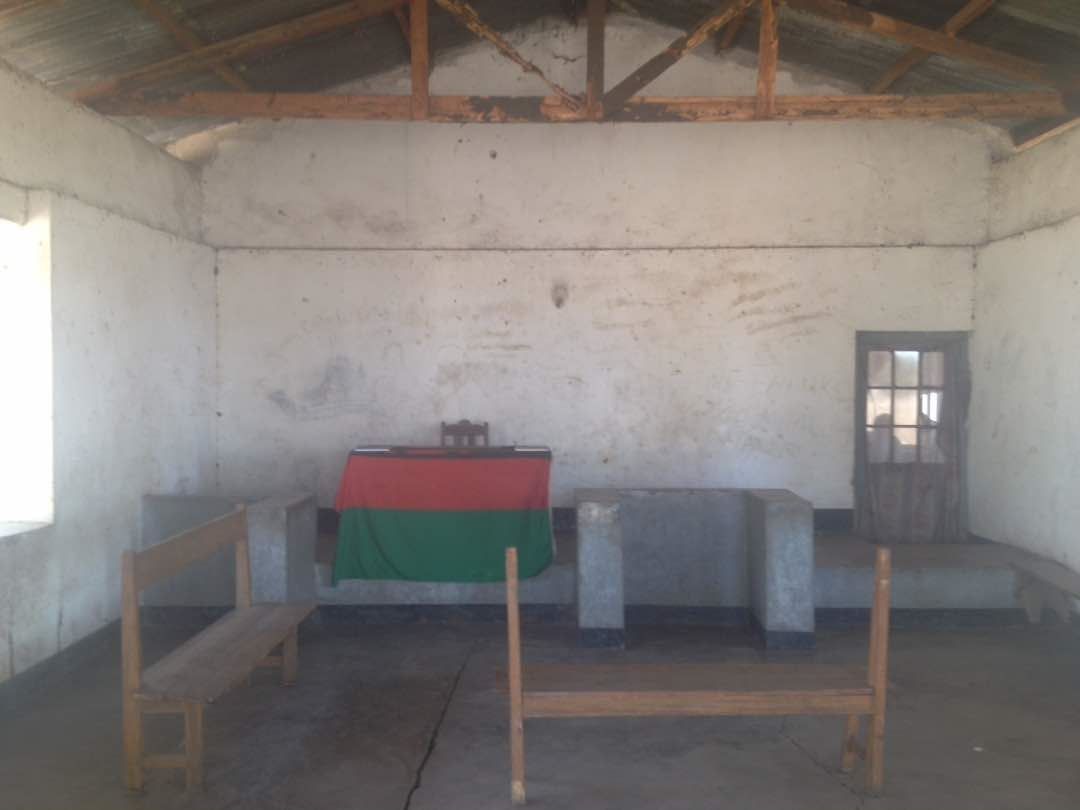 Malawi is a largely peaceful, democratic country. It recently flexed its democratic muscles, and gained international recognition, by becoming only the second African nation to annul a general election in May 2019. This was the on the basis of a Constitutional Court decision which found irregularities to have occurred during the election. When retaken, the subsequent election ousted the exiting political establishment and ushered in a coalition of opposition politicians. This all, in fact, happened at a pivotal point in the pandemic: July 2020.

Geographically Malawi is very small; it is only about a third bigger than the island of Ireland, though much longer and thinner. Its population however is three times that of Ireland, at 19 million (expected to double by 2038).

Malawi is also one of the poorest countries in the world, and has been for decades. In Malawi, about 80% of people live below the poverty line ($1.9 a day), 80% of the population live in rural areas and again about 80% of the population work in the informal sector i.e., do not have a regular salary and need to attend their place of work every day to earn enough money to eat that day.

The waves of Covid-19

The first case of Covid-19 in Malawi was recorded on 2 April 2020. On the 8th April the Government, under the former president Peter Mutharika, introduced the Public Health (Corona Virus and Covid-19, Prevention, Containment and Management) rules, 2020 (“the Covid-19 Regulations”) under the Public Health Act; these included a 21-day European style lockdown, to start on 9 May. This caused widespread uproar and many demonstrations took place over the following week, not only due to the fear of the untold damage such a measure would cause to Malawian society, but also because the renewed elections were due to take place in June, and many felt this lockdown was merely an attempt by the ruling party to postpone the elections. On 17 April 2020, the Human Rights Defenders Coalition of Malawi made an emergency application to the High Court seeking leave to apply for judicial review of the decision to grant the lockdown, and an interlocutory injunction to stop it from coming into effect. The application was made on the basis that the lockdown would cause widespread and disproportionate harm to Malawian society, including starvation and the ruination of vital businesses, and that further consultation was needed. The High Court granted leave to apply for judicial review, and also the interim injunction, on the same day. The lockdown was eventually ruled unconstitutional in September 2020.

On the 7th August 2020 the new Government revised the Covid-19 Regulations and the lockdown was removed. Various restrictions to daily life were made, and new offences were created. S20(3) made it an offence to not wear a mask in a public place, the penalty for which was a 10,000 Malawian kwacha (MK) fine (about €12). Restaurants and other food outlets had their hours limited to between 6am and 9pm (eventually reduced to 8pm), and S20(2) made it an offence to operate a premises or hold an activity in breach of the regulations, the penalty for which was appreciably larger, with both a 100,000MK fine (about €107) and a three-month prison sentence.

Though originally borders were shut and the above restrictions were enforced to a certain degree, these measures relaxed in or around October 2020. The predominant reason for this was because the virus really did not seem to be affecting Malawi to the same extent as many other countries around the world; between the beginning of the pandemic and 30 December 2020, 6,500 cases were officially registered with 189 deaths. Though reliable data is not readily available, educated guesses have hypothesised that the youthful nature of Malawi’s population (over 50% of the population are under the age of 18) may have had an impact on the spread of the virus. Another factor may have been Malawi’s largely rural, and relatively outdoor, social structure; the homes of millions of people in rural Malawi do not have windows. Malawi is also not very connected to other parts of the world, such as Europe and the US. Whether the true extent and nature of the virus in Malawi will ever become clear is unknown. Furthermore, other factors, such as very limited testing capacity, may, and more than likely have, skewed numbers.

However, upon the advent of the South African strain in January 2021, which flowed into Malawi as a result of Christmas travel, cases began to spike and fear of the virus gripped the country again. As a result, the authorities started to actively enforce the Regulations. 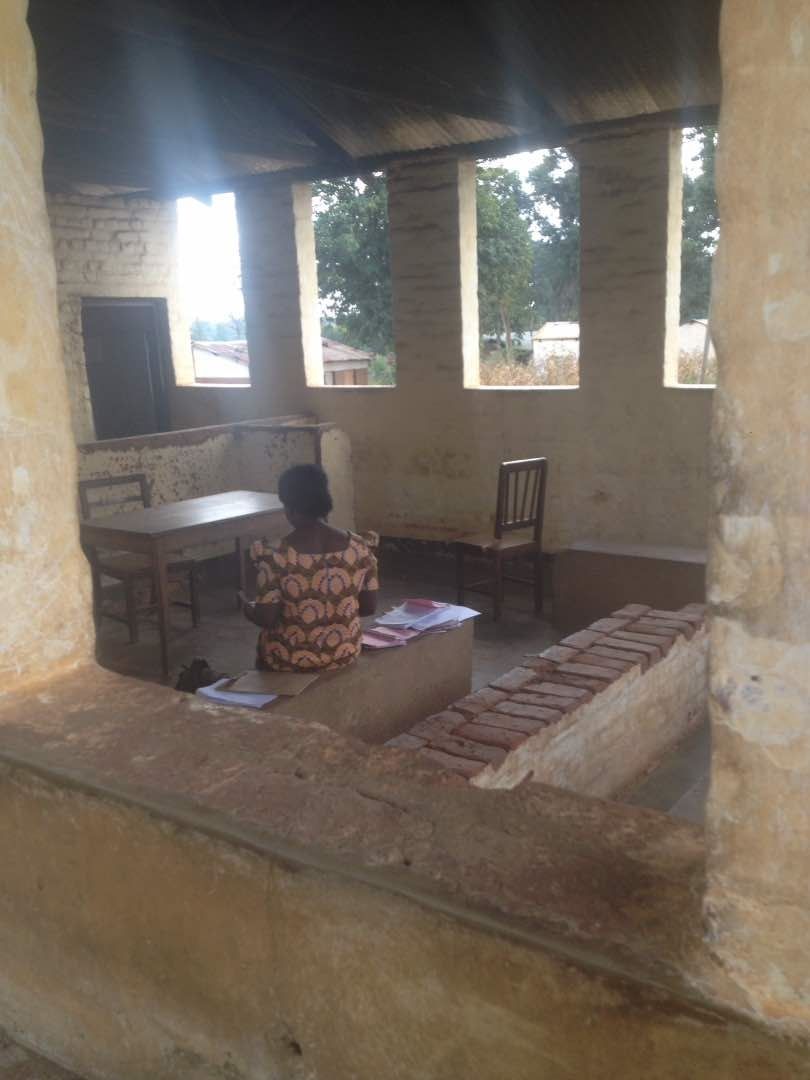 The payment, or non-payment, of fines is a perennial issue in Malawi. The average Malawian cannot afford a 10,000mwk fine, let alone a 100,000mwk fine. Unlike in other jurisdictions, where fines prove an effective method of deterring and punishing an offender, without depriving them of their liberty or interning them in a prison, a fine in Malawi is very rarely practicable.

Frequently what results from the imposition of a fine is an indefinite amount of time spent in a police cell until the person’s relatives come up with the money to pay it. This money is then frequently pocketed by the police. If a person is sent to prison for default of payment, the warrant committing the person frequently expires without renewal and again the person is held indefinitely. Non-custodial sentences in Malawi are in general very difficult to enforce; prison sentences are much more tangible and thus far more commonly used. Malawian prisons however, currently operate at about 240% capacity; their conditions have been ruled cruel, inhuman and degrading treatment by the Malawian Supreme Court.

It is within this context, where magistrates are already struggling to strike a balance between enforcement, practicality and dire prison conditions, that the Covid-19 offences have been added. The virus itself of course adds another dimension to the issue, the fact that time spent in either a prison cell or a prison could very likely increase a person’s exposure to the virus.

There has been no recognition by Government of the practical risks of enforcing these offences, nor instruction provided as to best practice. As a result, magistrates have been operating inconsistently. Though the offence of not wearing a mask does not stipulate a default custodial sentence, magistrates are still at liberty to apply one under the Malawian Penal Code. If the magistrate is liberally minded, Covid-19 conscious, or just more practical, they will conduct a means assessment of the person and impose either an appropriate fine, or simply let the person off with a caution. IRLI has spoken with various magistrates who recognise the danger of imposing a custodial sentence on a person, and are actively seeking advice from the High Court as to best practice.

However, as noted above, many magistrates, highly aware and frustrated with the impracticality of fines, prefer to opt for custodial sentences as a deterrent to breaching Covid-19 regulations. Though there is little data available to indicate the exact amount of people being sent to prison as a result of non-payment of these Covid-19 fines, various instances have been reported in the media.

Furthermore, though there have been some measures undertaken to try to decongest the prisons, there has been no limitation of arrests. In the capital Lilongwe where we primarily operate, IRLI has noted the cells at the main police station have been over capacity for many weeks. In sum, there is certainly no extant systemic policy that emphasises the importance of avoiding custodial sentences at present, and people continue to be regularly committed to prison, or left in overcrowded police cells.

These regulations and arrests will also disproportionately affect the poorer and more vulnerable populations of Malawi, who depend on informal vending and trading as a means to earn an income. These are also the people who are also more likely to end up with a custodial sentence as they are not able to pay a fine. 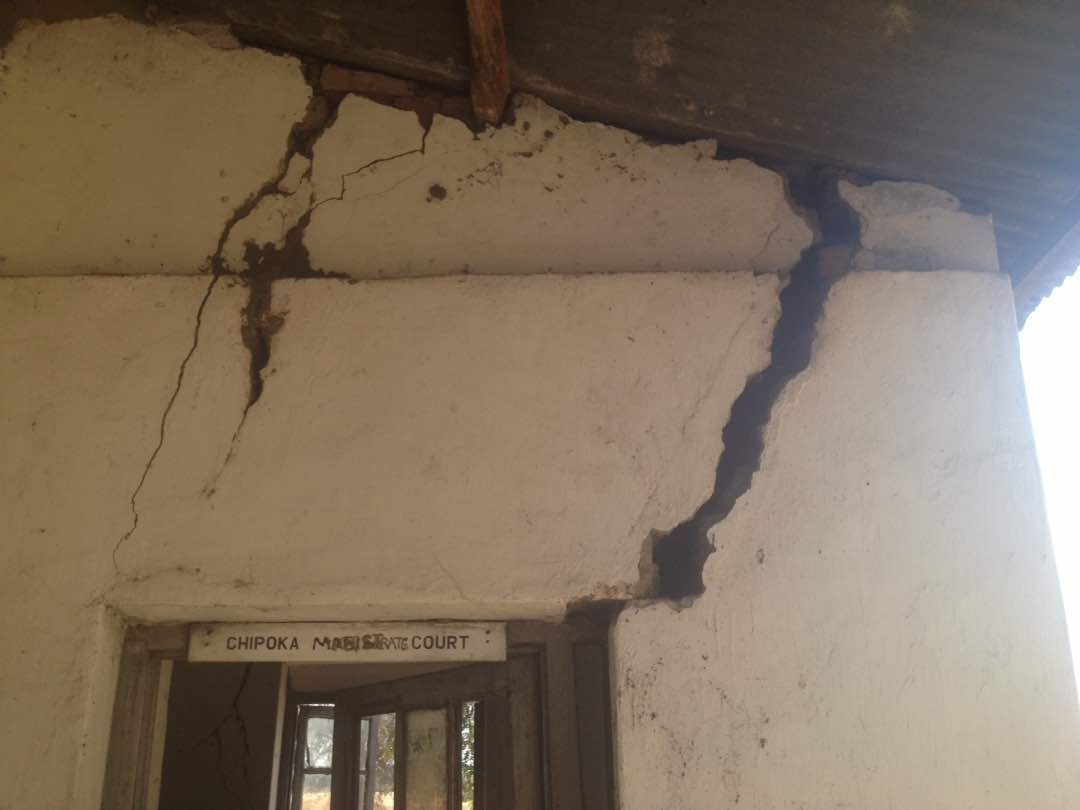 The enforcement of Covid-19 regulations has proven a global issue. It is particularly difficult in the context of a country where the large majority of the population cannot afford fines.

The future for Malawi remains precarious, the South African strain is virulent; the number of cases has quadrupled since December, as have the number of deaths (though finally the daily rate appears to be dropping), and wealthy countries are monopolising vaccines. Further, like many other countries, it may not necessarily be the virus itself that causes the most ill effects, but its indirect consequences. Malawi is, for example, still greatly afflicted with anachronistic diseases such as HIV and Malaria, for which there is as yet no viable vaccines. How Covid-19 affects access to these important treatments remains to be seen.

Practical sociocultural, educative and incentivising strategies are what is needed to tackle the Covid-19 pandemic nationally, not, though popular the world over, the transfer of the burden to the blunt instrument of criminal law, which often proves ineffective and dangerous, and disproportionally disadvantages the most vulnerable of society. The Global North must also consider its responsibility to the developing world, particularly to those people most vulnerable to the virus. Once the politicisation of the vaccine race dies down, it is very soon going to have sit with the true consequences of its actions, and they are going to last for many years to come.