Malawi’s police Independent Complaints Commission (ICC), finally established last September, could be more successful in its operation if organised with local context in mind. The ICC’s key mandate is to improve the accountability of the Malawi Police Service and, thereby, potentially curb the public perception of distrust and dissatisfaction towards the police. Such distrust and disharmony can be evidenced by Senior Resident Magistrate Michongwe’s recent in-court statement that the police need to be better at not issuing unreasonable orders (R v Lusewa & Pahuwa (Criminal Case Number 118 of 2021) [2021] MWMCA 1). To combat this lack of confidence however, the ICC must not resemble or regurgitate structures influenced by western colonialism. 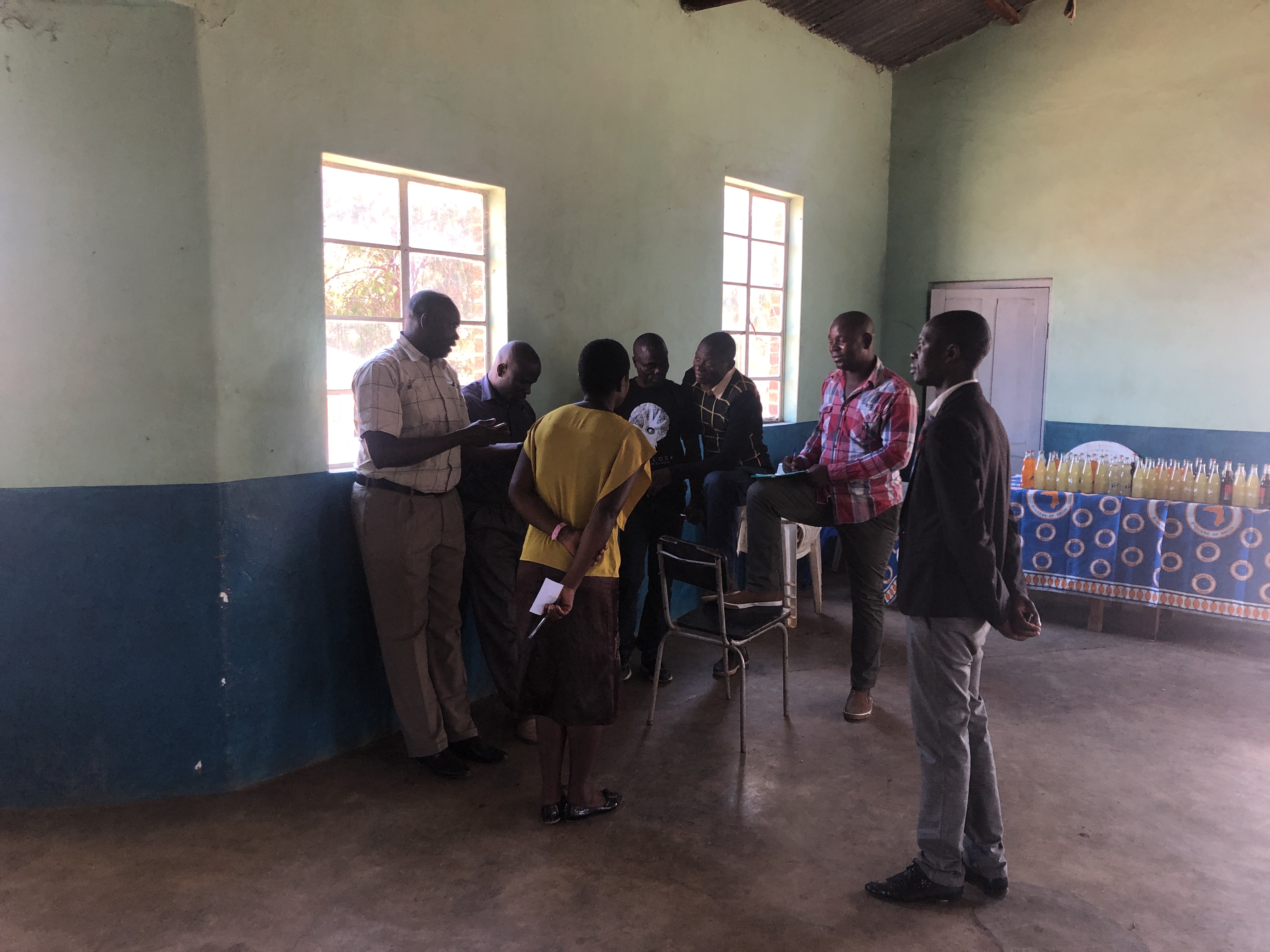 Instead of organising around a Western model, African (Malawian) systems and values should be incorporated to solve African problems. There is a profound benefit in utilising African structures, as opposed to colonial influences in gaining the trust and support of the local communities. As Sefa Dei stated “curriculum homogenisation, assisted by African local and indigenous knowledges can solve problems instead of using colonial influences.” (G.J Sefa Dei, ‘Ingidenizing the school curriculum’ case of the African University, Springer 2004, pg. 2). Further, Morgan Ndluvu argues that “colonial domination in African ways leads to a crisis of repetition without change. Africa needs to break from colonial ways to move forward.” (Morgan Ndluvu, Coloniality of knowledge and the challenge of creating African Futures. Ufahamu: A Journal of African Studies, 40(2), 2018). The utilisation of colonial influences and structures has rooted many African colonies in a perpetual state of distrust of institutions. Malawi, through the ICC, could instead conceptualise the institution in line with African values, which would harness a greater sense of community trust, lead to an effective and progressive complaints commission, influence the police service, and serve as a strong precedent for other African nations striving to diverge from the scars of colonialism. 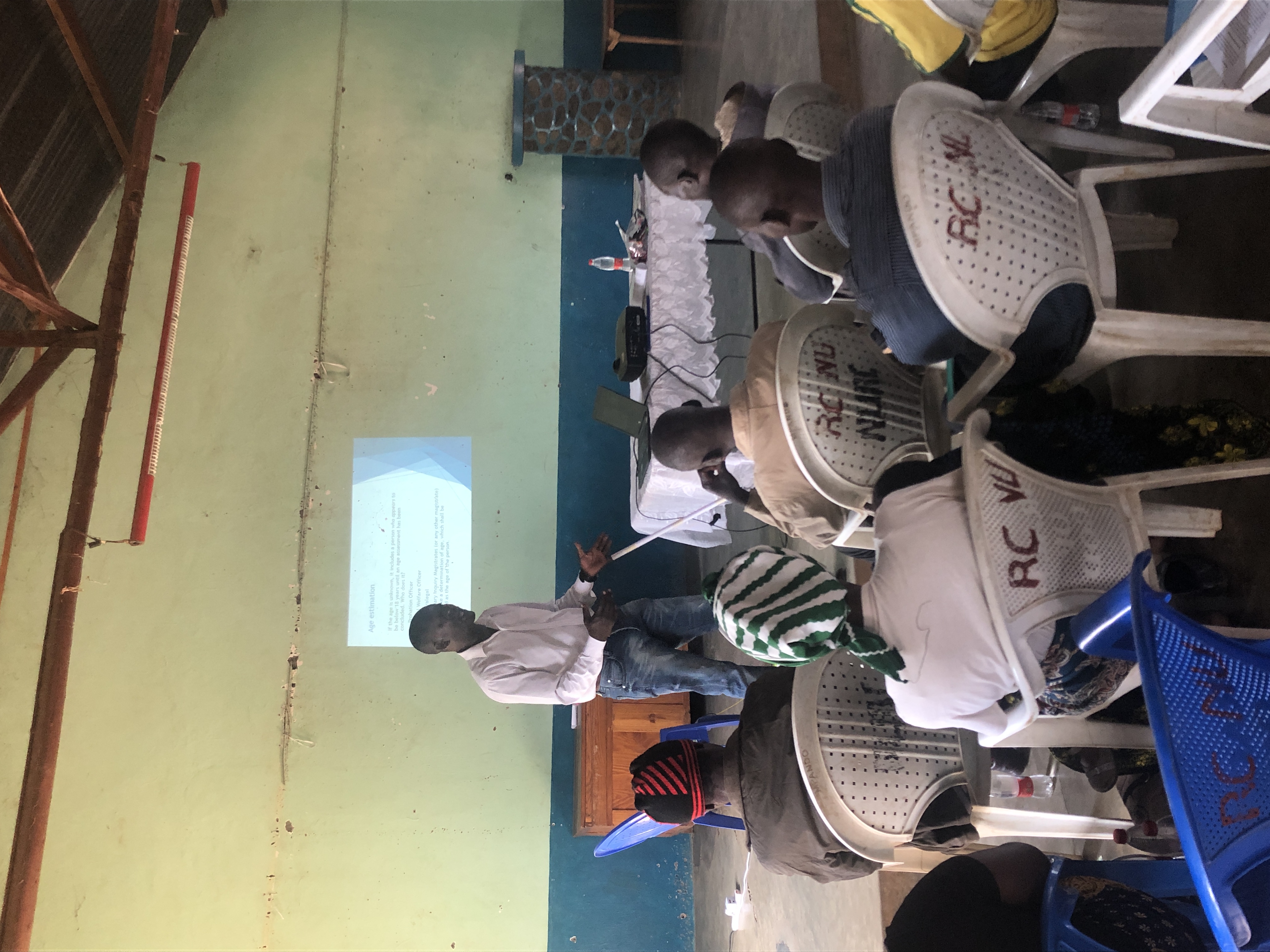 A potential alternative structure (or at least focus) for Malawi’s ICC would be to utilise local and community indigenous leaders, either in the structural makeup of the ICC or set up some form of communicative dialogue with local community representatives to shape policy or review governance of the commission. This would allow the commission to be influenced by the people of the various cultural communities in Malawi, improve its utility and efficacy to those same people, as well as ensure it is less beholden to the central government. As stated by Chiguda,

Chiguda goes on to argue that “traditional leadership provides an effective communication mechanism due to their hierarchical structure and geographical spread.” (Ibid pg. 121). In the article, Chiguda references Namibia’s Traditional Authorities Act 1995, which allows for traditional community leaders to give support to policies by the central government, and South Africa’s department of traditional affairs, set up to accommodate and secure the role of traditional leaders in state affairs. From this regional, historical experience, it is reasonable to conclude that local councils could be used effectively to improve the societal perception of the ICC and indeed the entire police service of Malawi. They must be representative though, rather than reinforcing of patriarchy and inherited titles that exist in the wake of colonialism.

And the Malawian people are willing. In the wake of the 2019 presidential election, where public pressure on the authorities caused an election result to be set aside by the Constitutional Court and Supreme Court of Appeal, there is a high level of willingness for the public to engage with democratic processes. This is evidence that the ICC or the police service (or even the Malawi Government itself) should engage with the people to create a stronger sense of unity and trust in institutions.

A potential influence and road map for the ICC (and police) could be found in New Zealand, where there is considerable public trust in authorities and in the police force in particular. This trust has been achieved by incorporating indigenous tribal influence into the police force, which has worked to remove perception that police public authority is a result of colonial influence. The New Zealand Commissioner of Police has a regular meeting and dialogue with indigenous Maori tribal leaders, known as the Commissioner’s Maori Focus Forum, where the group helps guide policing strategy and plays a role in governance of the police. Further, the police receive training in line with indigenous ideals as opposed to colonially influenced principles. 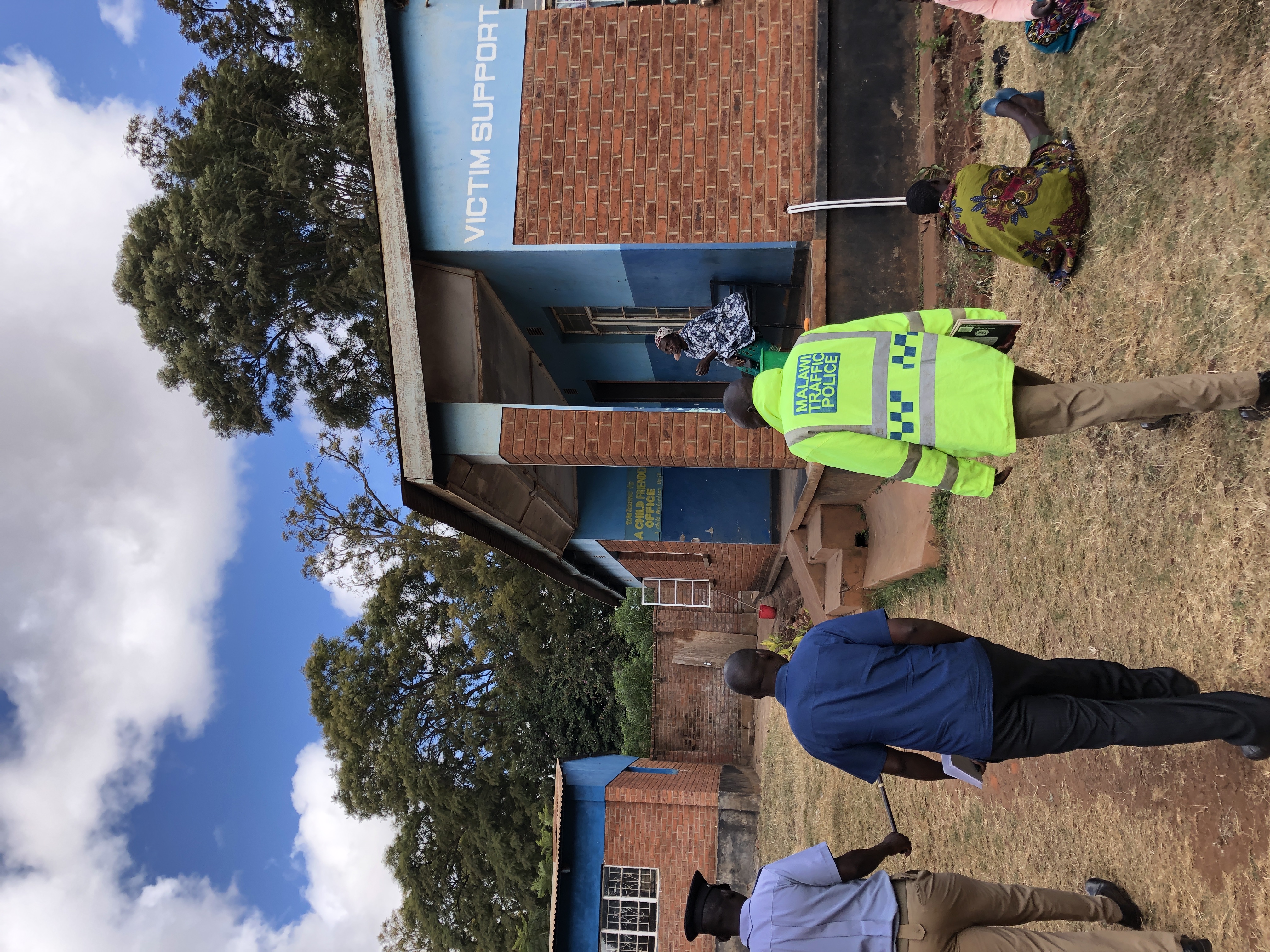 In conclusion, a more community-focused regime for the ICC could improve public sentiment towards the police in Malawi, whereby accountability mechanisms are transparent and proximate to the communities themselves, not far removed from the people in echo of past colonial structures. This could happen in Malawi by having community advisory boards involved in the ICC’s governance or policy itself, or by having consultative powers to improve transparency in policing complaints. Direct community involvement is essential in improving how the people of Malawi see their police.