Providing access to justice for unrepresented accused people in Malawi

Since 2011, IRLI has been working in Malawi to improve access to justice for unrepresented accused people. Within this core mandate, IRLI has two specific objectives:

Across these two specific objectives, IRLI works to improve access to justice for the duration of an accused person’s entire criminal justice journey. IRLI therefore promotes respect for human rights and the rule of law from the point of arrest to sentence.

Irish and international lawyers are seconded to the principal institutional actors in the criminal justice system: the Legal Aid Bureau, the Ministry of Justice, the Office of the Director of Public Prosecutions, and the Malawi Police Service. The lawyers work alongside their Malawian counterparts to provide peer-to-peer mentoring and to respond to gaps and areas in need of improvement. 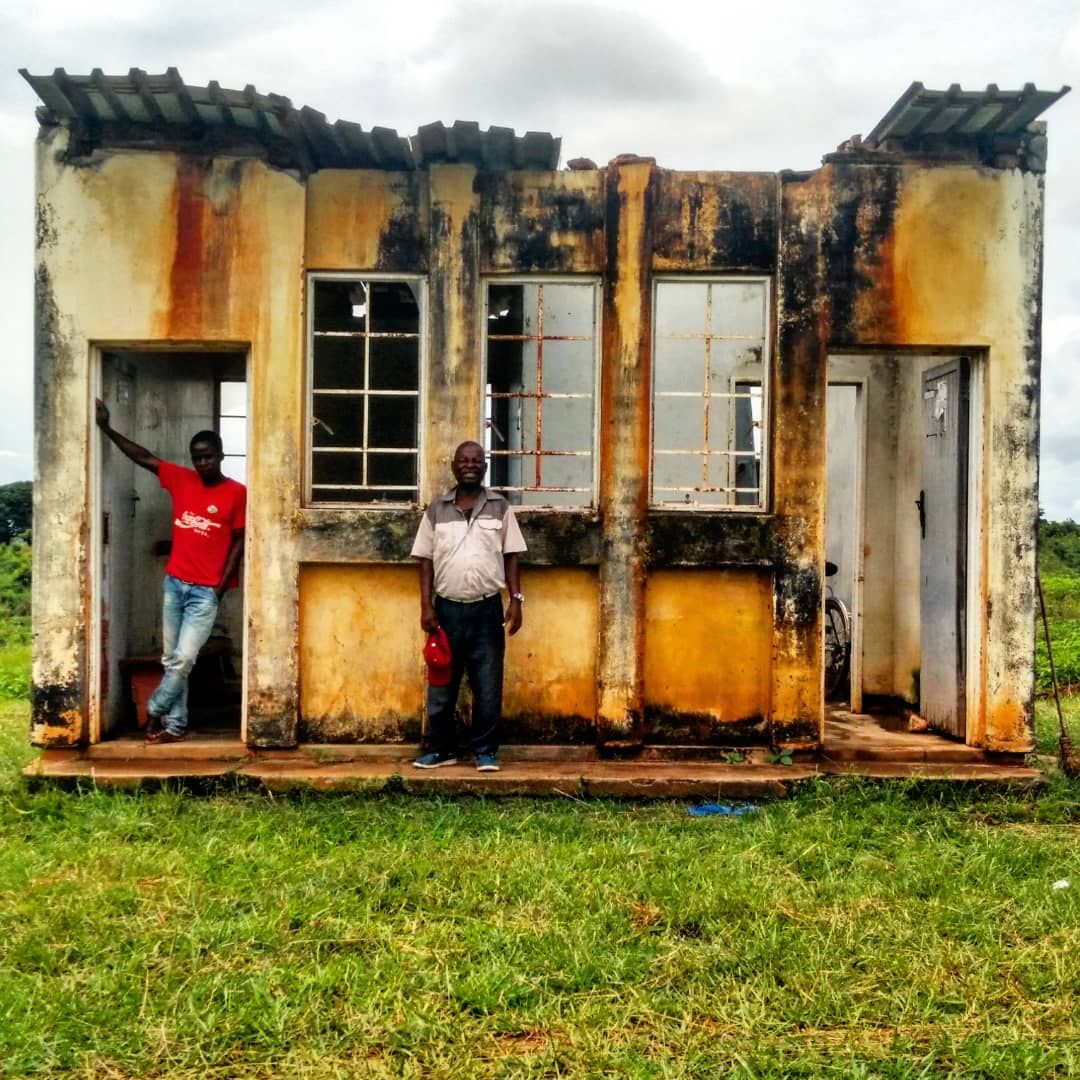 The former Magistrates Court in Nkhotakhota District, which is now used by Traditional Chiefs for traditional justice matters, February 2019.

In addition, IRLI works on 'alternative justice processes' with local partners to complement its work with adults and children in detention, by promoting alternatives to prison in the first place. 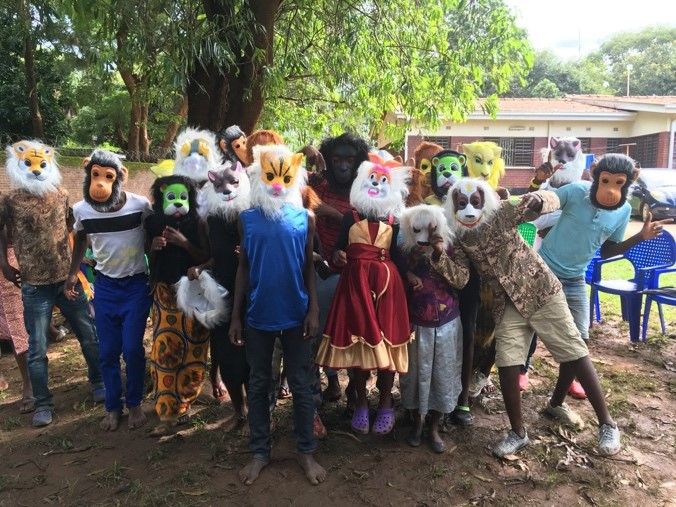 IRLI’s holistic approach enables the programme to target each component of the justice system and ensures that the promotion of cooperation and coordination between key institutions is a consistent thread running through all of IRLI’s activities. Our work is supported by Irish Aid in Malawi, and has been previously supported by the European Commission and the Human Dignity Foundation. 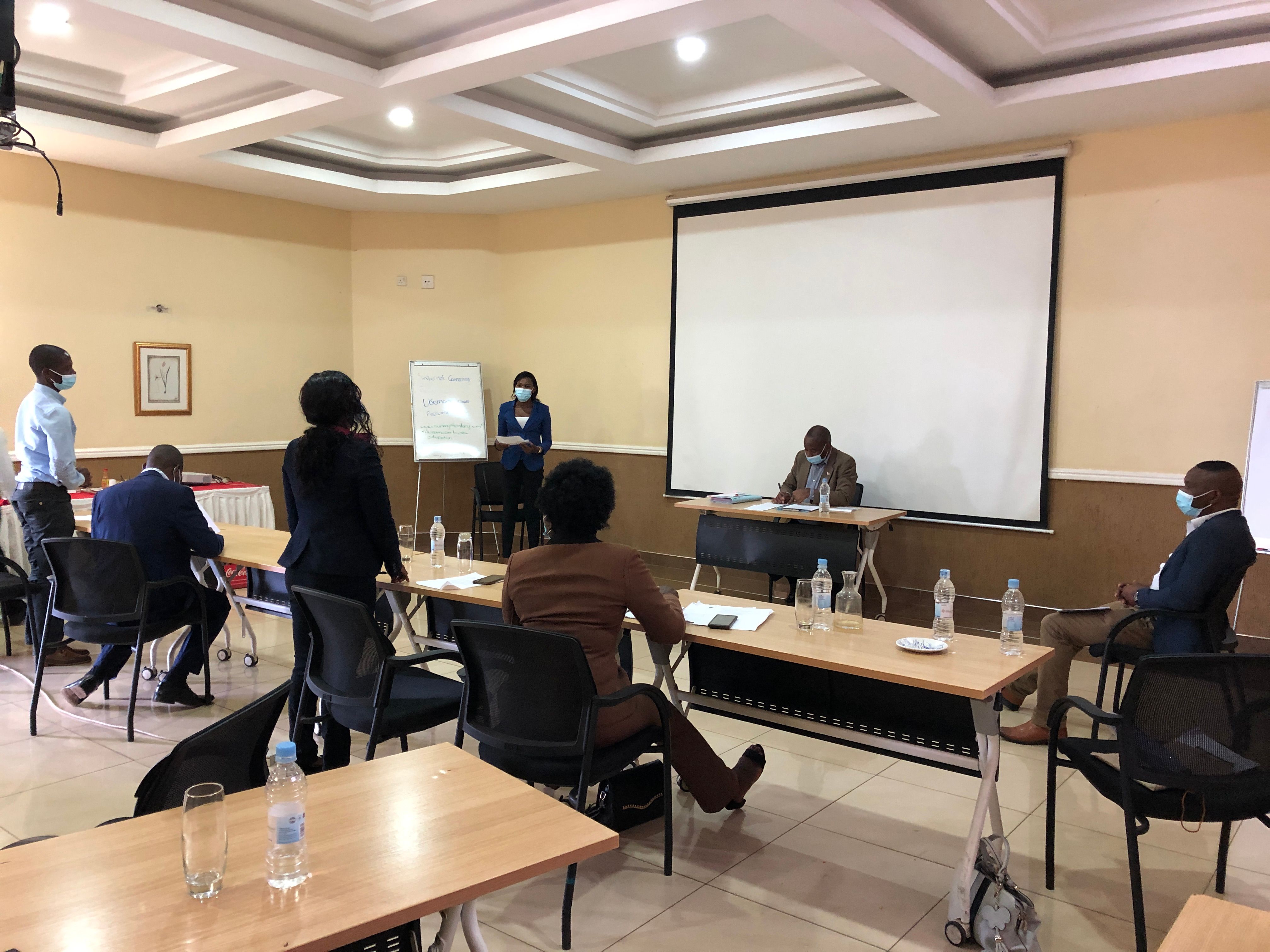 Training for Police Prosecutors as Part of IRLI's Advocacy Training  Programme in Lilongwe, 2020.

In the last year, IRLI has:

With thanks to Irish Aid for its continued support of this programme.