IRLI’s previous projects have covered a diverse range of Rule of Law topics, across many different jurisdictions:

In 2007 the Law Society and the Bar of Ireland were approached by the Kosovo Chamber of Advocates (KCA) to assist in the establishment of an independent professional training body for lawyers in Kosovo. They observed legal training from the Law Society in Dublin.

This started a training programme for lawyers in Kosovo overseen by IRLI to ensure that the Rule of Law is being strengthened. IRLI-team delegates visited again in January 2018 to meet with the Kosovo Bar Association, the Ministry of Justice and the Justice Academy to help further develop the training curricula and to also ensure that such bodies have elements of diversity through women and minorities being represented equally as both trainers and lawyers receiving their training.

Together with the Law Society of Ireland’s Diploma Centre, IRLI delivered a training project on Legal Advocacy Skills in Myanmar and Vietnam from 2013-2018. The Project aimed to strengthen social justice in a sustainable manner by supporting a culture that values access to justice for the poor and an ethical legal profession that is committed to challenging inequalities.

In April 2013, IRLI embarked on its first clinical legal education (“CLE”) training visit to Foreign Trade University (Hanoi), Hue University and Ho Chi Minh University. The workshops provided an experiential learning experience with specific focus on employment law and dispute resolution. IRLI returned in 2014 to assist with the development of a CLE curriculum on access to justice issues. 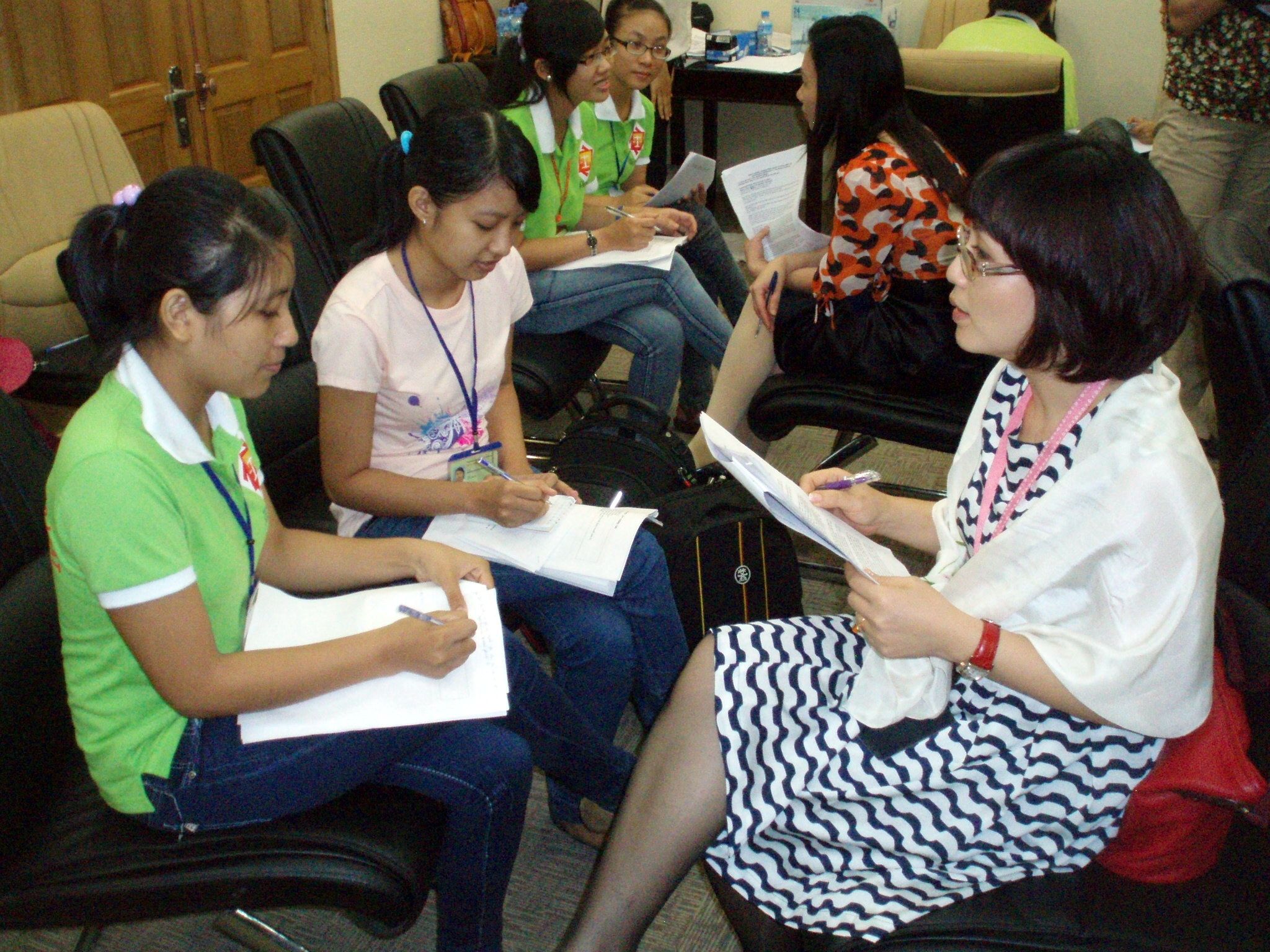 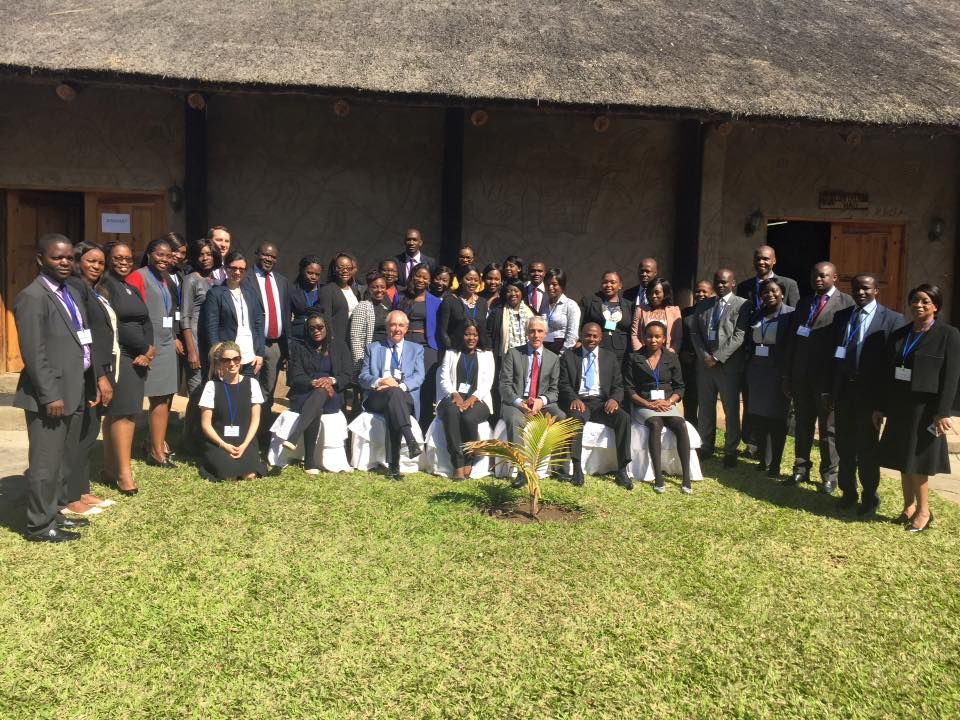 In 2008, and in response to a request from the Ethiopian ministry of justice, IRLI devised a proposal for a 5-day training on access to justice issues which was to be delivered to over 80 judges, prosecutors and staff of the Ministry itself.

Further visits were conducted in 2009 and 2010 where the following areas were identified for further trainings:  the use of alternative dispute resolution in construction and intellectual property disputes and the importance of international human rights law in achieving the rule of law.

Following the 2007 election violence in Kenya that saw over a thousand people dead and hundreds of thousands displaced, IRLI worked with the Law Society of Kenya on judicial reform. The team presented a report to the International Bar Association’s Human Rights Institute   who coordinated with the  International Legal Assistance Consortium to arrange a needs assessment visit . The visit took place in October 2009, and its findings were published in the report: Restoring Integrity: An assessment of the needs of the justice system in the Republic of Kenya, February 2010. 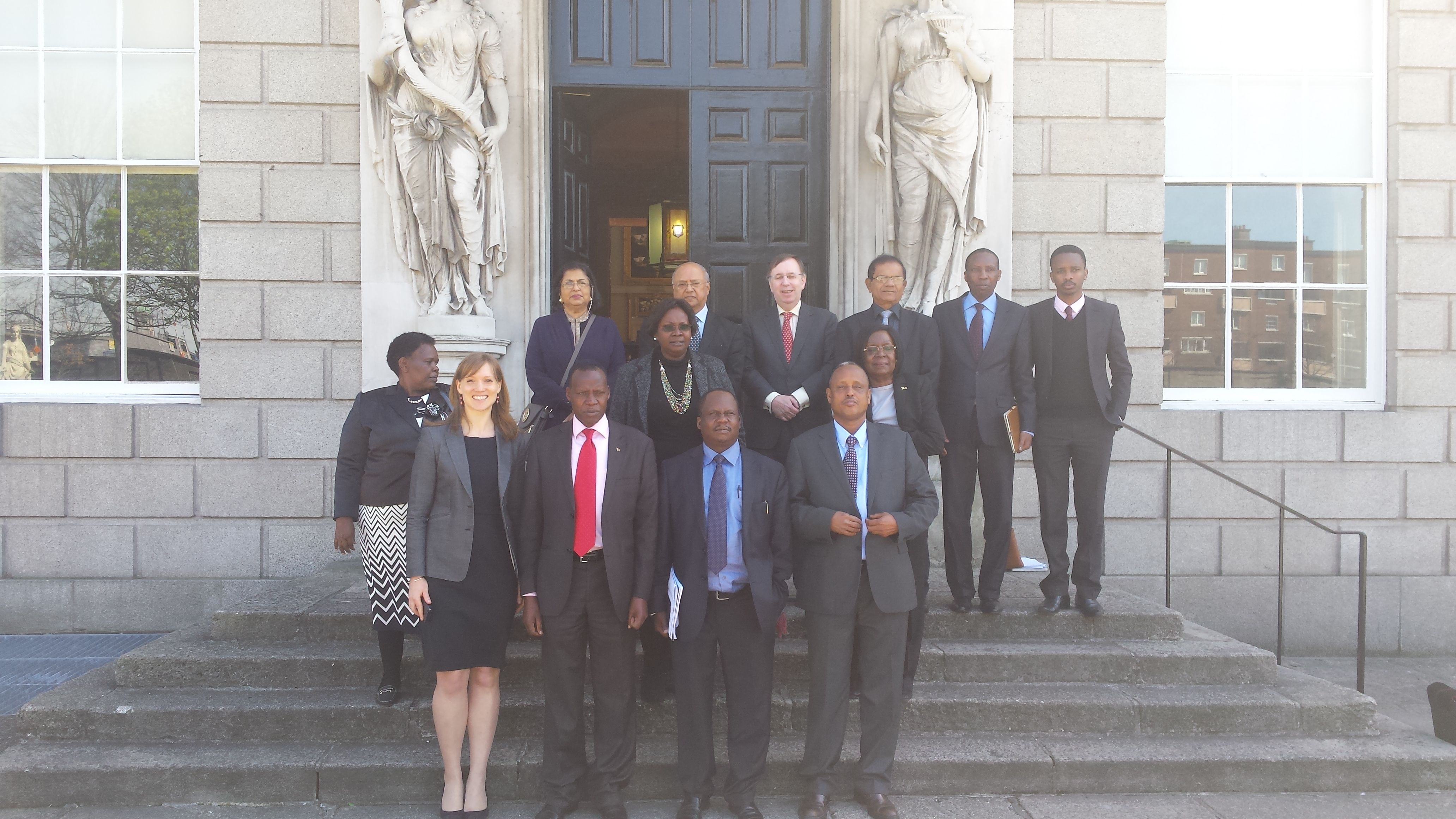 IRLI Meeting with Judges Vetting Board in Dublin, 2015.

IRLI met with a Working Group who were tasked with revising BiH’s Book of Rules on Internal Court Operations on three occasions. Recommendations given by IRLI were accepted by the Working Group and the rules were adopted on 31 March 2008.