Continuing with our series, interviewing Magistrates in Malawi who have availed of our trainings, today we're profiling Montfort Richard Misunje. His Worship Misunje is a Senior Resident Magistrate in Malawi’s capital, Lilongwe. 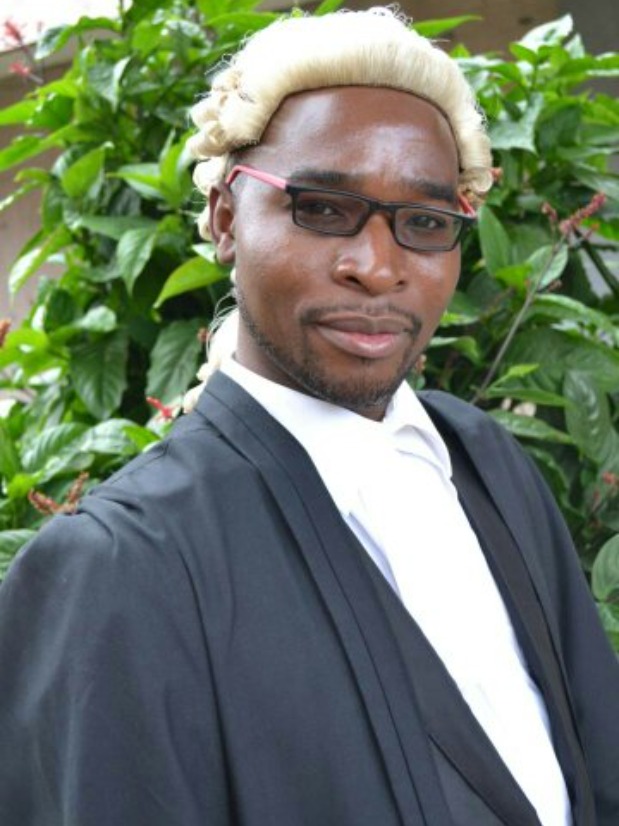 RM: The Constitution of the Republic of Malawi provides for standards within which the justice system must operate. According to the Constitution, every person has a right to be recognised as a person before the law, and every person has a right to access any court of law. The constitution further accords accused persons and persons in detention various rights, including to be treated with human dignity and to a fair trial. These rights are only good on paper, because the justice system in Malawi is riddled with many problems, which make the respect of the above rights almost impossible.

The system has inadequate courts and judicial officers. This makes access to justice for most Malawians almost impossible. Many victims of crime do not see justice done, because they do not have courts near them to have the crimes tried.

Furthermore, in my experience as a judicial officer, I have noted that accused persons hardly enjoy their rights as persons suspected of committing crimes or persons in detention. Many get arrested and detained without being informed the reasons for their arrest and detention. Once detained, they are unlawfully detained for some period before appearing in court. When they appear in court, they often get further detained for long periods before trial. They then stay in detention for long periods before their matter is completed. The worst are homicide cases, but it is common to see suspects accused of minor offences being forgotten in our prisons. 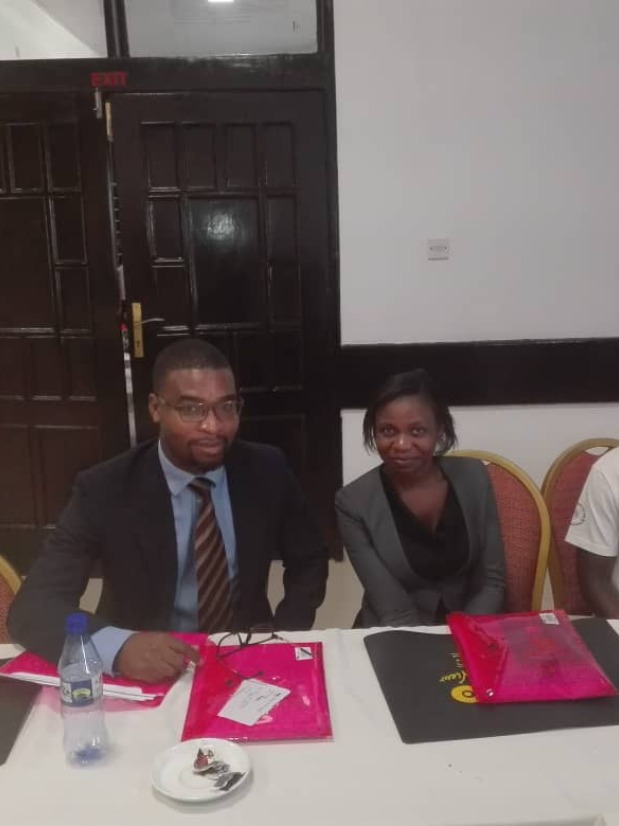 There are many detainees in our prisons, yet the facilities were built to hold less than half of them. As a result, inmates are held in appalling conditions, inconsistent with human dignity. Accused persons are also mixed with convicts, and young offenders are mixed with adults.

Most suspects are poor and cannot afford legal representation. Because of this, most suspects do not understand the procedures in court, as such they cannot adduce cogent evidence and challenge evidence against them in court.

For the above to improve, I would like the Malawian Government to recruit more professionals to work as investigators, prosecutors and magistrates. The government should also provide regular trainings to the officers who are already in the system. In so doing, I hope the human rights for both victims and accused persons will improve.

In addition, more satellites court should be rehabilitated or built, and they should be filled with judicial officers. This will increase access to courts for most of Malawians.

I also wish there was a shift in the sentencing paradigm. We should find alternative sentencing from imprisonment. Our sentencing should emphasise restorative justice through mediation rather than punishment and retribution. I believe that in that way; apart from helping to dissipate anger in our communities, which comes with crimes, this will also reduce congestion and the inhuman treatment of inmates in prisons.

Furthermore, I would like that courts and the police service would be willing to grant bail to suspects and learn means of ensuring that accused persons comply with bail conditions. The police may, for example, work with community policing forums to ensure that accused persons report for their bail, or the courts may require working people, preferably those who work in public offices, to be sureties for accused persons. I have tried this myself, and it seems to be effective.

The judiciary in Malawi is progressive, and it guards its independence jealously. This was demonstrated when it ruled that the May 2019 presidential elections were irregular and ordered a rerun last year. The judiciary again, this year, has demonstrated its acumen by abolishing the death sentence. I am learning from senior colleagues. The judiciary in other jurisdictions can also learn from Malawi. 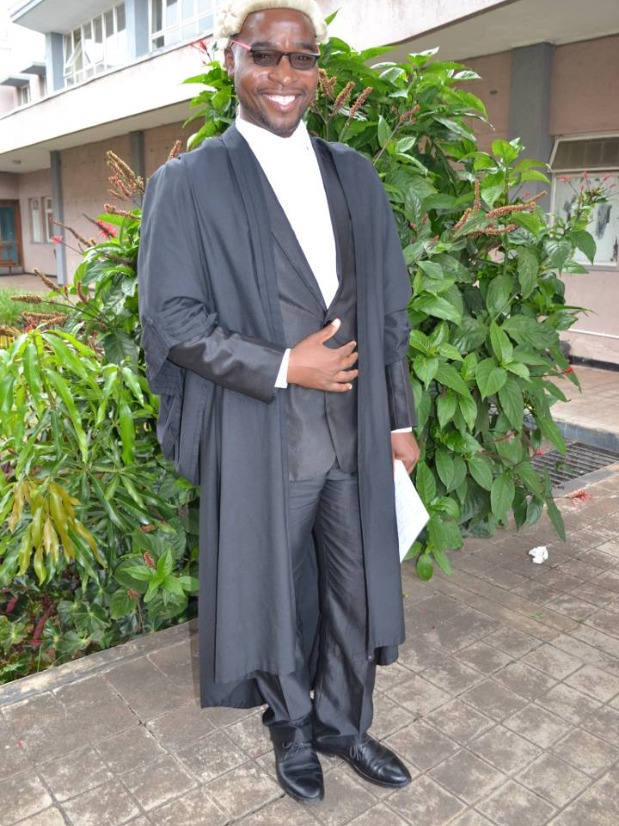 Though our justice system is beset with the problems I have highlighted, I am happy to be a part of the system. I am happy most especially because I am a member of the judiciary. Our independence as the judiciary is well protected by the Constitution. In addition, we have an enviable position in the criminal justice system where we have powers to direct the Malawi Police Service and also monitor the prisons. The judiciary therefore is an agent of change. I see myself as an agent of change. The problems within the system need change agents to improve it. I have the powers to be that agent of change.

As a judicial officer working in Malawi, I am thankful to Irish Rule of Law International. I joined the judiciary in 2018. Soon after joining, we had induction workshops which were organised and funded by IRLI. These have included workshops on court management and judgment writing; wildlife offences, and bail, among others. From the beginning, IRLI has funded camp courts and prison visits. I have learnt a lot during these interactions. I hope for a continued partnership with IRLI.