Continuing with our series, profiling Magistrates in Malawi who have availed of our trainings, today we're introducing Felix Phaiya, a first grade Magistrate based at Salima court with criminal and civil jurisdictions in district courts. 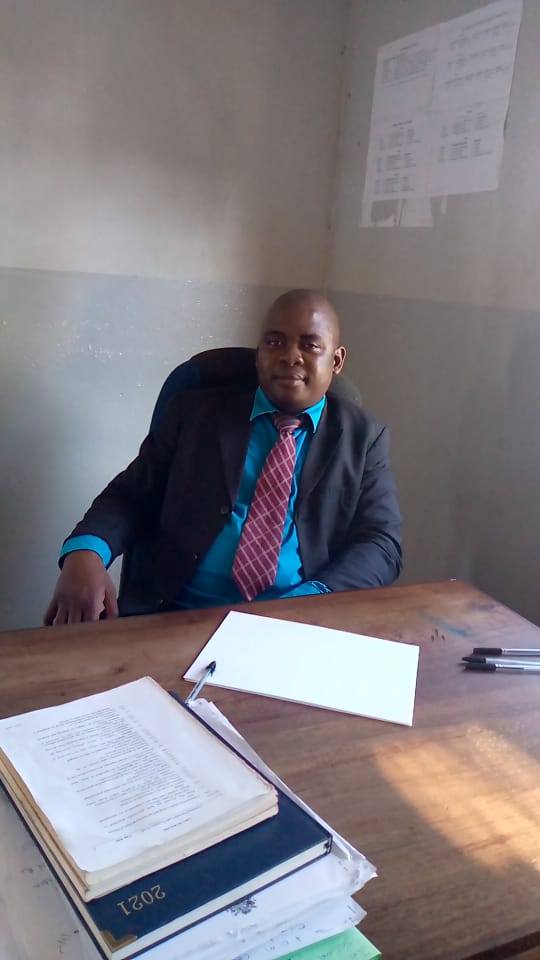 IRLI: Why did you decide to become involved in legal work?

FP: I became involved in legal work because of the problems Malawians have in accessing justice, especially the underprivileged and the vulnerable. Most don't know their rights, or how to enforce them due to high levels of illiteracy. So I thought I wanted to become part of a team, helping to enable justice to the vulnerable and underprivileged.

What is your opinion on the justice system in Malawi?

Malawi has one of the best justice systems in the world, such that given good support in terms of funding and human resources, we would be a model country in areas of justice.

What is the biggest challenge accused people face within the Malawian justice system?

There are so many. Firstly, the post of third grade magistrate (TGM) needs to be abolished. Many are positioned in remote courts, where a large amount of people live. But because of their lack of jurisdiction, people are forced to travel to district courts to access justice and not many can afford to do this. So TGMs are there only as figureheads, without any impact in their areas of work. 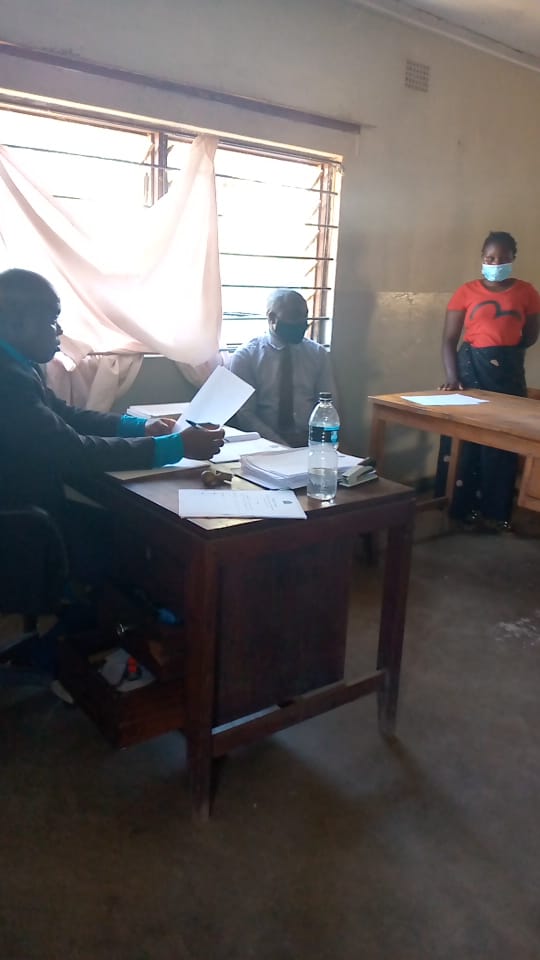 Malawi has elevated itself to be a country where justice really is dispensed without fear or favour. There is total independence in adjudication of matters. Typical example is the 2019/2020 election case.

Seeing many people rushing to courts for redress on their issues gives the impression that many have confidence in the Judiciary. This gives me great motivation to do more.

IRLI has been a good partner to all magistrates in Malawi. Apart from organising trainings, they have been touring rural courts to hear from magistrates themselves on problems they face in the dispensation of their duties. For example, they have helped us access tools like pieces of legislation.

Have you been involved in training with the IRLI? How has this benefited you?

Yes, I have attended a number of trainings with the IRLI. This has helped me in keeping abreast with new developments in the application of laws and in the handling of our day-to-day duties. The flow of information in the Judiciary is a big problem. So IRLI has been a bridge between magistrates in rural courts and top managers. For example, with the intervention of IRLI, we have seen the timely dispatchment of Acts of Parliament to rural courts. 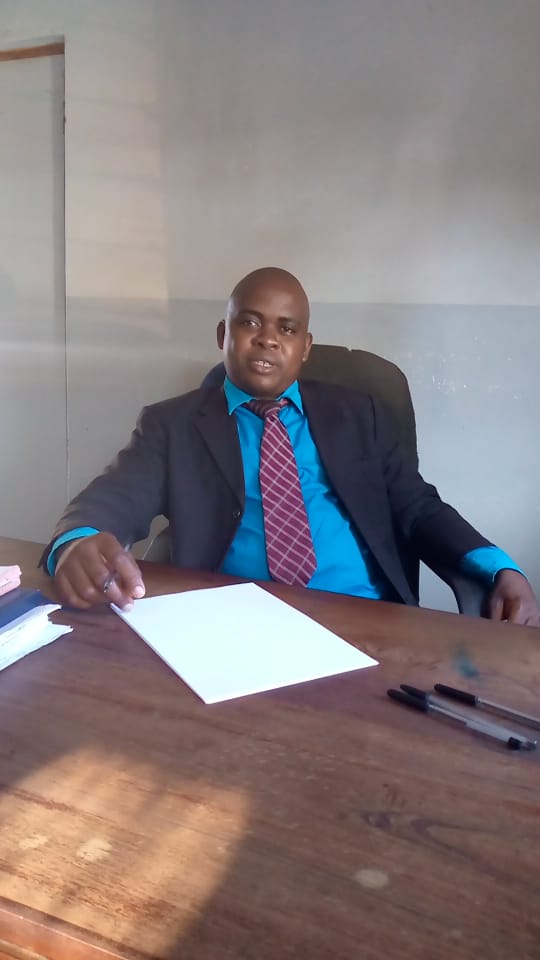 The future is very bright, as far as justice issues are concerned. Vibrant justice systems do compliment national development because there is always the rule of law. With help of donor partners, eg, IRLI and EU, there has been capacity building of magistrates and mass rehabilitation of court structures. Given the relevant jurisdiction, and resources, yes, the future is bright.

I would like to thank the IRLI for the good job they have been doing. As numbers of COVID cases become negligible, it is my hope that IRLI will organise some refresher courses or trainings to help magistrates keep up to speed.