In the latest in our series, profiling Irish and Northern Irish people who work in the legal sphere, we spoke with Dr Seán Columb, who is a Senior Lecturer in Law at the School of Law and Social Justice, University of Liverpool, and who has done great deal of work on organ trafficking. 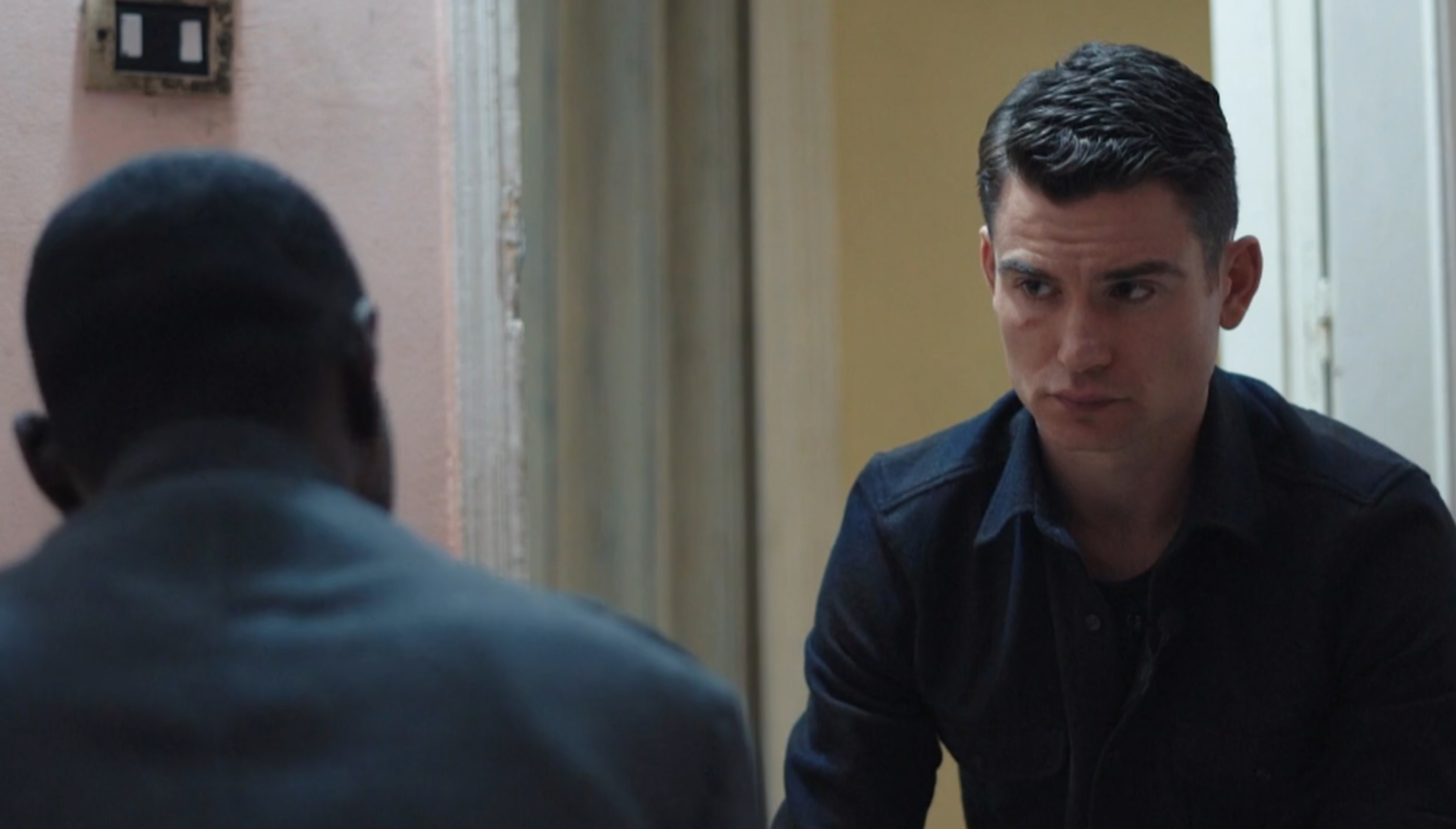 IRLI: Why did you become interested in legal work?

SC: I was never really sure what I wanted to do. I considered legal practice, but I wasn’t convinced that this was the route that I wanted to take. So, after I completed my studies (for the time being), I decided to travel and take in as much of the world as possible.

I spent close to two years travelling and working odd jobs along the way. I think the different experiences I had, from working in an orphanage in Peru to rounding up cattle in the Australian outback, opened me up as a person and ultimately reinforced my conviction to pursue the cause of social justice, where possible.

This is, ultimately, why I decided to return home to Ireland and continue my studies in Law. I recognised the influence that the “rule of law”, or at least the idea of it,  had over social relations. And that’s something I wanted to understand and challenge if necessary.

I hope that my work can draw attention to the social issues I study, like the organ trade, that are relatively unknown. And in doing so, signal or at least contribute to a change in approach that could, hopefully, improve the lives of people who are currently removed from political thinking.

I’ve been conducting fieldwork in Egypt for close to 7 years now. I’ve been lucky enough to meet some incredible people who have had a lasting impact on me.

The openness and hospitality of some of the people that I interviewed really struck me. They trusted me with their personal stories and I felt and continue to feel a sense of responsibility to carry their experiences forward into discussions around law and policy, in response to the organ trade and human rights violations more generally. 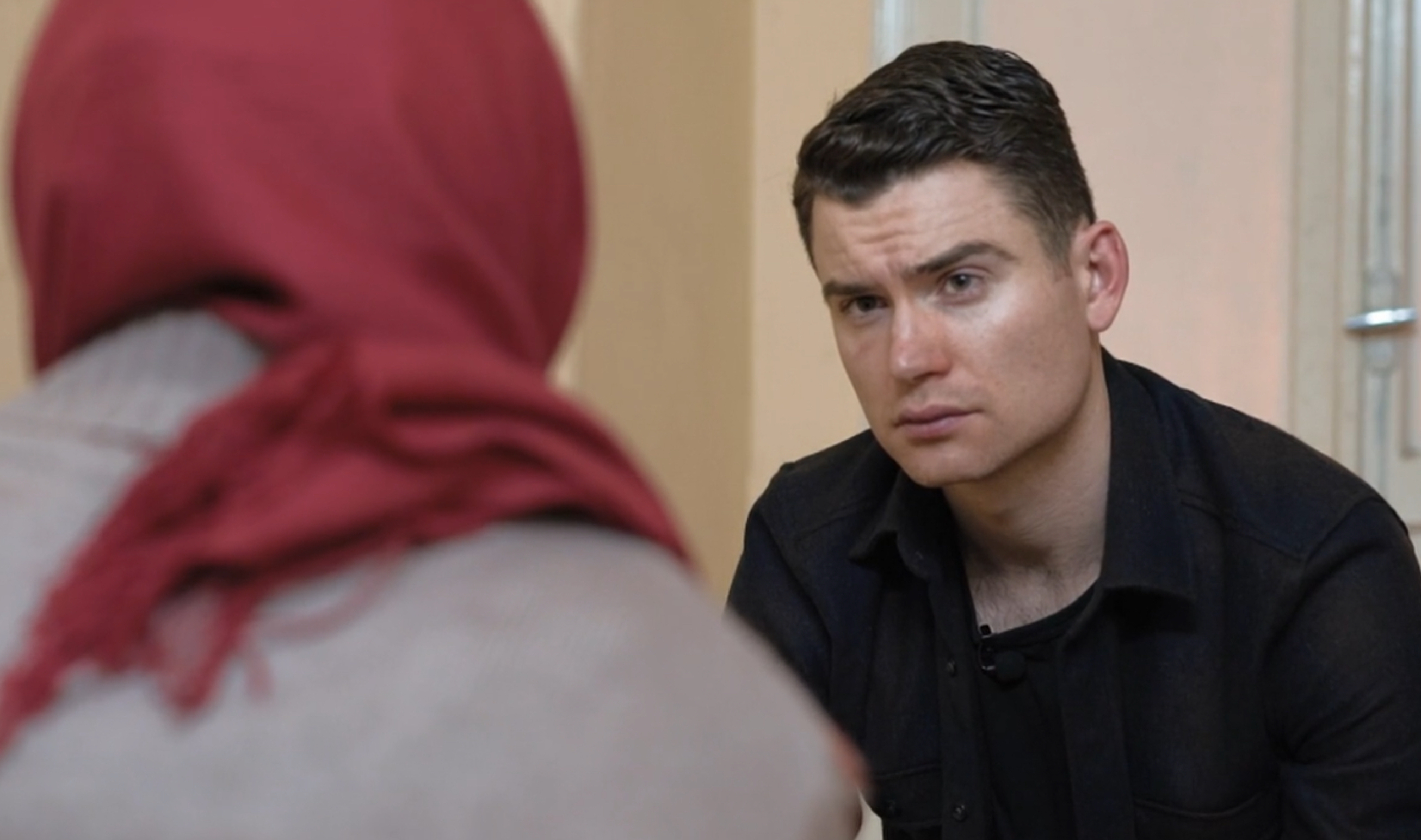 Can you tell us more about this work?

When I first started researching this issue, I realised that there was almost no empirical evidence to draw from. Laws were being developed without any engagement with people who had been exploited for their organs.

I travelled to Cairo in an attempt to speak with and learn from people whose lives were directly affected by the trade. To be honest, I wasn’t completely sure how I was going to do this. But I went ahead and after several months of fieldwork I struck up a friendship with members of the Sudanese community who had been solicited for their kidneys.

I travelled back and forth to Cairo between 2014 and 2020 interviewing people who had sold, bought, or brokered organs. The majority of people that I interviewed were African asylum seekers and refugees who had been targeted for organ sale because of their precarious legal position. They were less likely to go to the police for fear of detainment or deportation.

Most people sold a kidney out of economic necessity. Others were physically coerced. But really, what people wanted to draw my attention to was the lack of support that they had received as asylum seekers and refugees. If they had better access to reliable employment, housing, and education, they would not have been in a position where they had to consider selling a kidney to survive.

You have written a book on the organ trafficking trade in Egypt… Why this? What do you include?

When I was travelling in Peru I heard rumours of organ theft and child abduction. I was working at an orphanage at the time and I wondered if any of the children had been targeted. I continued to hear different stories in China, Thailand, and India. When I returned to Ireland I decided to pursue a PhD in Law and examine this issue more closely.

The book is a culmination of the all the research that I have done over the last decade on this issue. It examines the development and evolution of the organ trade from the perspectives of organ sellers, brokers, recipients and transplant professionals.

It’s really a story of survival - how economic pressures and the demands of survival push people to extremes, where selling a kidney or taking hazardous journeys across borders might seem like the least bad option. 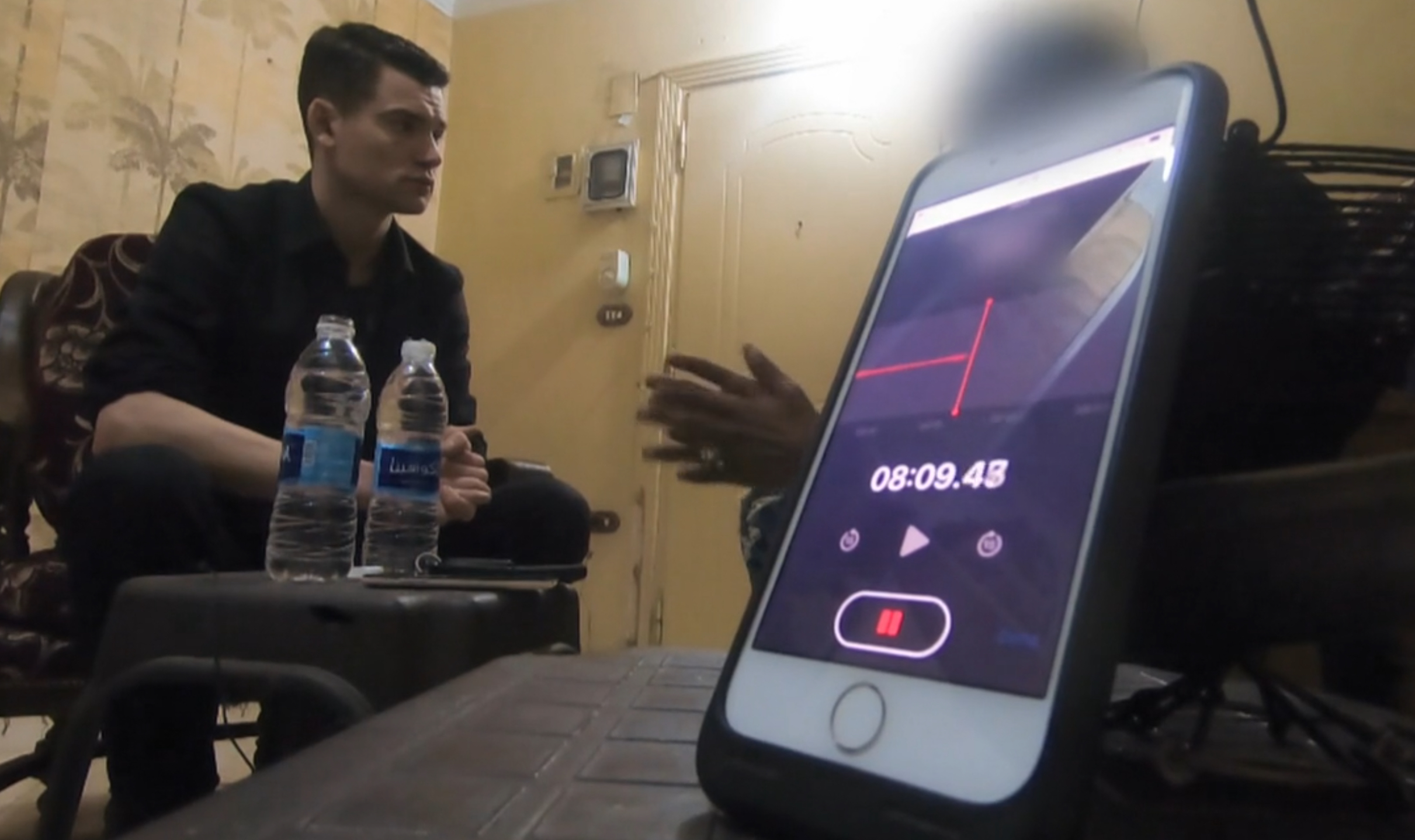 I wanted to try and learn from people who had direct experience of trade in organs. Egypt had been identified by the World Health Organisation as a “hotspot for organ trafficking”. It had also introduced a new law prohibiting organ sales. I wanted to assess the implications of criminal prohibition. But more importantly, I wanted to to try and connect with people who had been directly affected by the trade and bear witness to their stories.

Your hopes, working as you do?

My research is very much grounded in and developed from the experiences of people whose lives have been shaped by political and social violence. I hope that my work can draw attention not only to criminality but also the social and economic conditions that underpin criminal activities.

Keep an open mind and use your position to be a force of good…once you decide what that involves.