In the latest in our series, profiling Irish and Northern Irish lawyers and jurists who have worked abroad, or are working abroad, we spoke with Aisling Dwyer, Partner at the law firm of the Maples Group. Aisling specialises in complex, high value, international cross border litigation and acts in some of Asia’s largest offshore corporate, insolvency/restructuring and shareholder disputes. 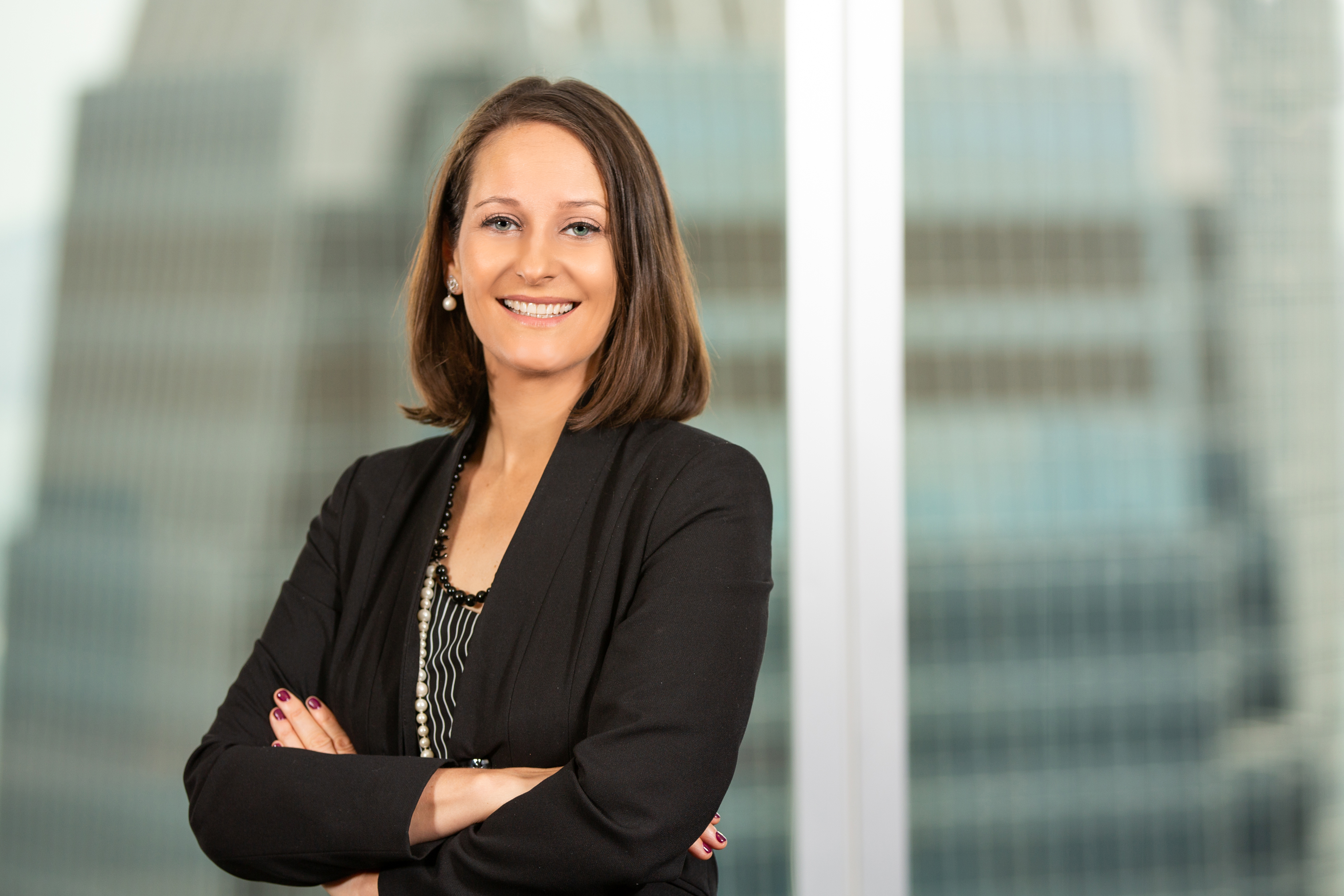 IRLI: Tell us about who you are and what you do

AD: I am from Douglas in Cork and a graduate of University College Cork ("UCC"). I trained as an English barrister and worked at the London Bar before moving offshore to the British Virgin Islands ("BVI"). I was involved in some of the BVI's largest fund litigation following the global financial crisis in 2008.  I joined the Maples Group's BVI office in 2009 and moved to its Hong Kong office in 2011. I was elected as a partner in 2017.

I did my BCL at UCC, followed by a LLM at the London School of Economics. I did the English Bar Vocational Course at the College of Law in London and did my pupillage at 4 New Square Chambers, a top ranking professional negligence, insurance and reinsurance set in London. I joined Tanfield Chambers as a tenant and as a junior barrister. I routinely appeared in court as an advocate in commercial and common law matters, conducting my own trials, and was also led by various silks in multi-million pound commercial disputes.

My father was in An Garda Síochána, the Irish national police force, and so, as a child, I was interested in his work and the trials that followed the Gardaí's investigations. I did some work experience with a Cork-based barrister whilst at school and decided that law would be an interesting subject to study at university. I was involved in debating at school and university, both as an undergrad at UCC for the Philosophical Society and the Law Society and during my masters in London, representing the University of London Union. I enjoyed the arguments and cut and thrust of debating, which got me thinking that I might be suited to a career as a barrister. 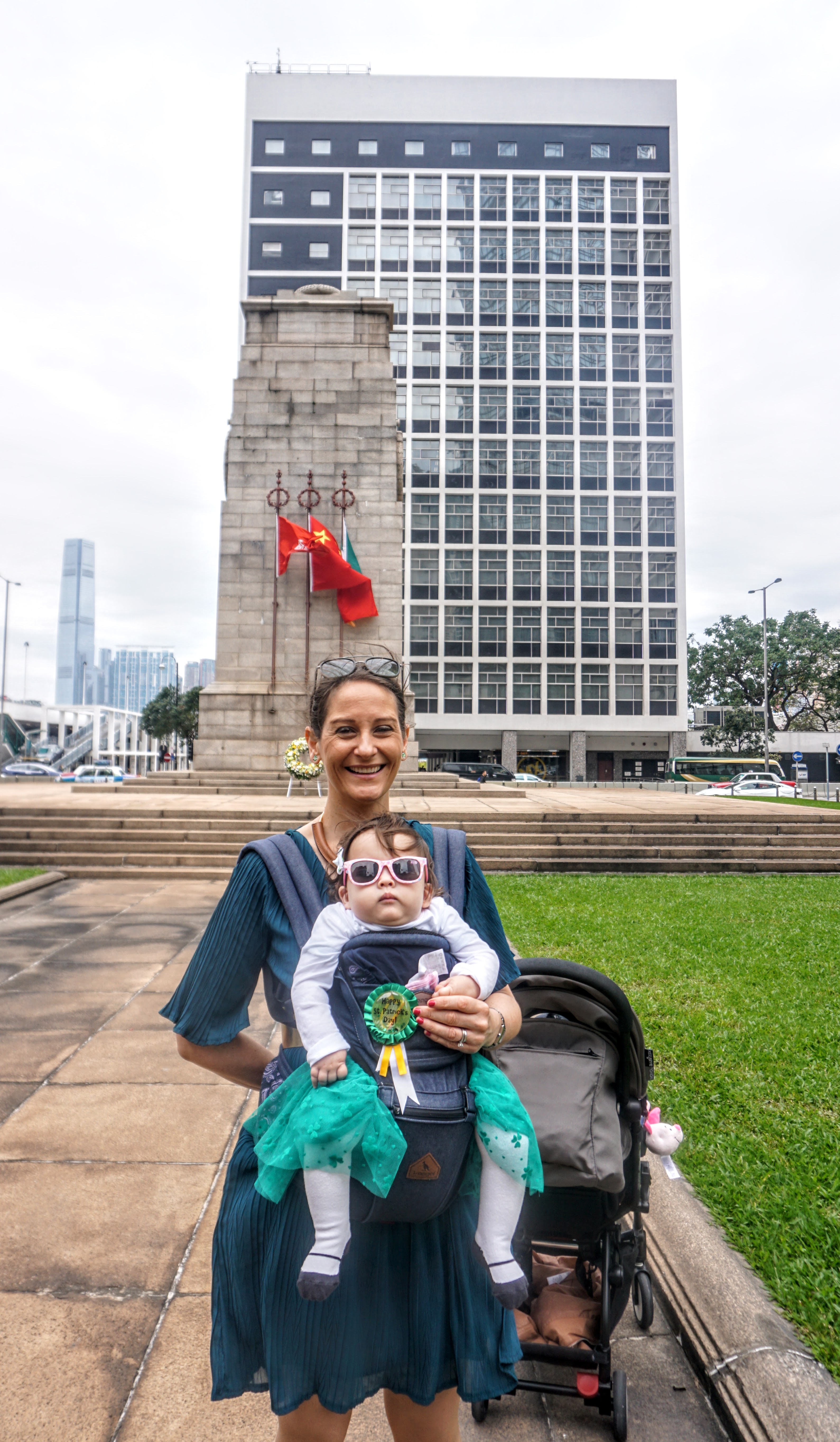 My work is interesting and intellectually challenging and the interactions with clients and colleagues are very stimulating, all of which are rewarding attributes of my career.

Career highs certainly include working in several jurisdictions across the world, starting at the Bar in London, then the BVI, to kick off my offshore career and now Hong Kong for the past 10 years. It's been amazing to have had the chance to work in three such wonderful places and all have offered very unique working experiences.

Aisling, tell us about your work in Hong Kong

I am a partner in the Dispute Resolution & Insolvency team in the Maples Group's Hong Kong office. I advise on the laws of the Cayman Islands and the BVI in the context of cross-border litigation, contentious and non-contentious restructuring and insolvency. We have offices around the globe and our office in Hong Kong (together with our Singapore office) services our Asian based clients during their working day, given the Cayman Islands and the BVI are 13 and 12 hours behind Hong Kong/Singapore respectively.

It was not really a deliberate strategy to work abroad, but having done my Masters in London, I did a stage (type of internship) at the European Commission in Brussels and had my first stint of working abroad. On return to London and being familiar with the English system of legal training from my time at LSE, I decided to go to the English Bar. London is a wonderful city and it was not a difficult decision to stay there and start my professional career. BVI was an exciting opportunity that offered itself in late 2007, although at that stage I thought it might only comprise a year or two out of my London life. Once working in the BVI, I got a taste for the complexities and challenges of offshore litigation and continued that journey to Hong Kong in 2011. I am now a permanent resident in Hong Kong and started a family here so feel very committed to life and my career here.

Prior to the pandemic, I managed to get home to Cork about twice a year. I have served on the committee of the St Patrick's Society of Hong Kong for several years so that keeps my Irish connections alive and active. The organisation was established in 1931 and its objective is to bring the Irish community and friends of Ireland together to celebrate Ireland's culture and heritage through social gatherings and events. We organise a wide range of events throughout the year, sometimes in collaboration with the Irish Consulate General to Hong Kong and Macau, the Irish Chamber of Commerce Hong Kong and the Hong Kong GAA Club, with our busiest month being in March around St Patrick's Day. 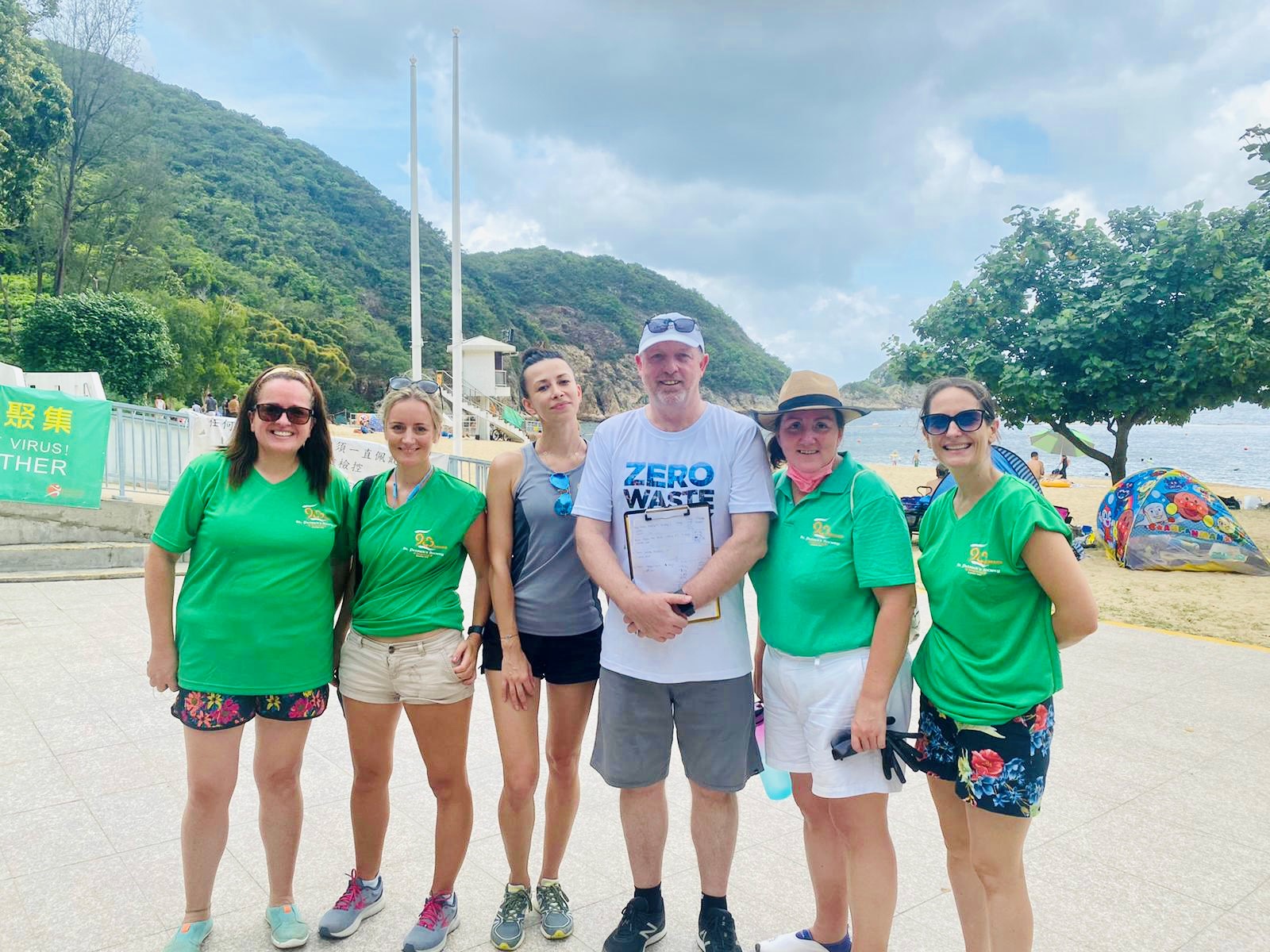 Aisling (right) at a beach clean-up in 2021 in Hong Kong, organised by the St Patrick's Society

I am an active member and past co-chair of the Hong Kong chapter of the International Women's Insolvency and Restructuring Confederation ("IWIRC"), and now serve on the board of directors of IWIRC International as Asia Regional Director. IWIRC is a global network, with a growing PacRim membership, which promotes the connection, progression and success of women in the insolvency and restructuring professions worldwide. I strongly support the equal participation of women in all aspects of society, including the workplace. My work in IWIRC has enabled me to serve as an advocate for the professional development of women in a traditionally male-dominated industry and has given me a platform to challenge the biases that professional women often face in the workplace. Through my role on the board of IWIRC, both at the Hong Kong and then a regional level, I have been particularly involved in several regional initiatives which have served to advance the objectives and ideals of IWIRC in connecting more women and growing and strengthening its base in Asia, including

(a)       serving on the steering committee for the IWIRC Woman of the Year in Restructuring (Asia) Award, which award is in its 4th year now and which seeks to recognise women in the restructuring and insolvency industry in Asia who have inspired and skilfully led a restructuring team, provided creative solutions and innovative legal applications, showed exceptional leadership, and have made extraordinary contributions to the insolvency and restructuring professions;

(b)       serving on the organising committee for the IWIRC Asia Conferences, which regional conferences seek to bring together members and friends of IWIRC across Asia to enjoy a programme offering technical, soft skills and networking sessions; and

(c)   working with external conference organisers and industry organisations to ensure better representation of women on panels in Asia and further afield.

I am very grateful to have the chance through IWIRC to work on so many events and projects that aim to improve the effective participation of women in the restructuring and insolvency industry, whether through empowering IWIRC members and their leadership skills, advocating for increased representation on panels and at conferences or facilitating regional connections and local networks to make the most of business development and referrals for IWIRC members and friends. It has, I think, improved my perspective on my role and responsibilities as a partner at my firm. It has also made me more aware of the obstacles that women can face in the workforce and how we can work to tackle those barriers and challenge the biases underpinning them with better outcomes for everyone. 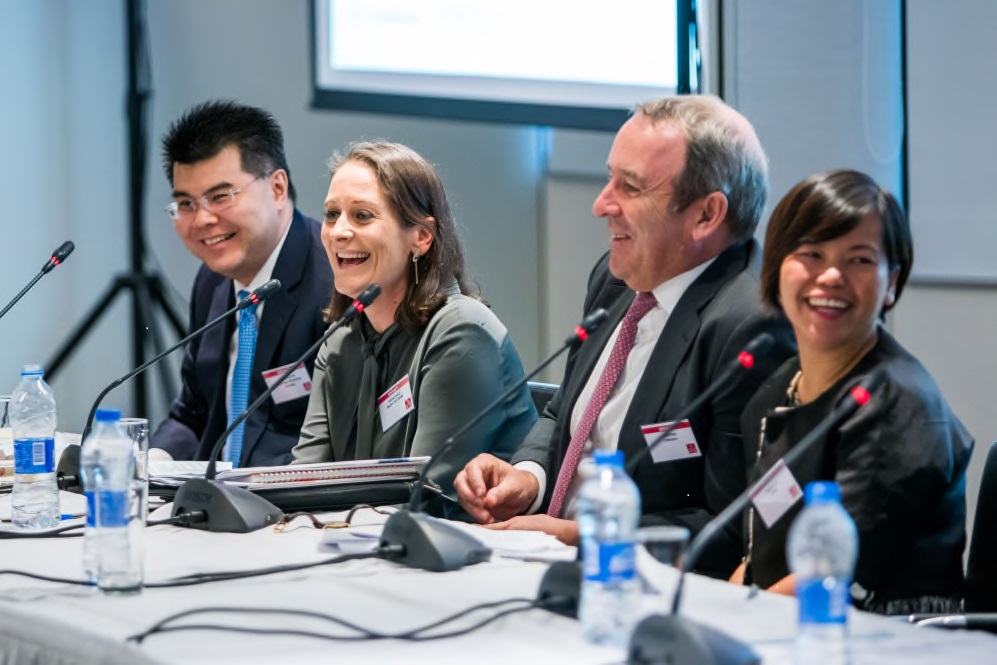 As mentioned above, I am really passionate about the effective participation of women in the workplace and want to pursue any opportunities that allow me to further that objective, whether in my firm or the industry in which I practise.

It is hard work and involves long and often unsociable hours but a good attitude, a willingness to learn and curiosity about the subject matter all help considerably on the journey. Try to get some work experience with a law firm, a barristers' chambers or even in-house, if that is possible, so that you can consider what paths might be open to you following qualification and indeed the role that might suit you. Consider moving abroad for some (or all) of your career as there are many opportunities available to lawyers from common law jurisdictions like Ireland and the United Kingdom.