Continuing with our series, interviewing Magistrates in Malawi who have availed of our trainings, today we're profiling Anthony Pitilizani Kapaswiche. His Worship Kapaswiche works with the Malawi Judiciary as an Assistant Registrar for the High Court. He became involved in legal work as a result of a long-held ambition to serve his nation through dispensing justice and to ensure the rule of law is upheld in Malawi. 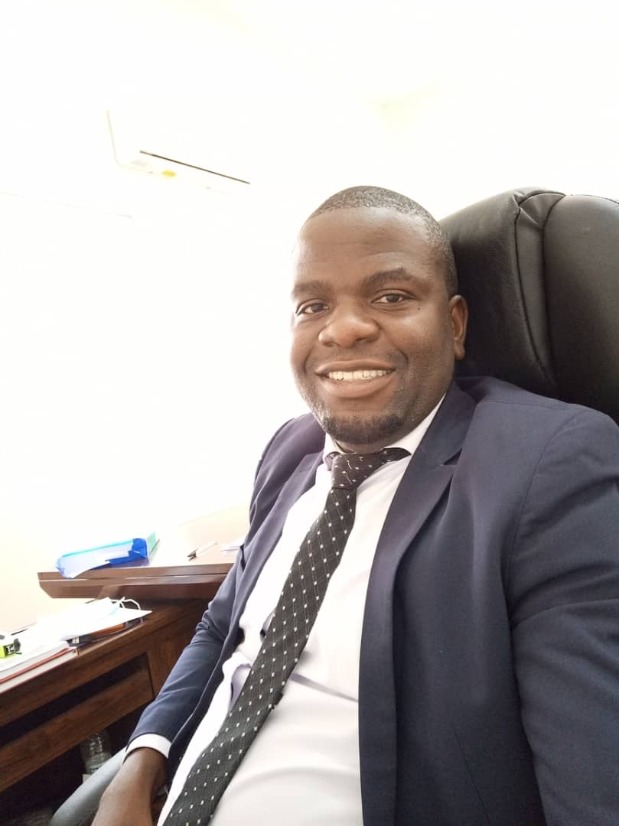 AK: The justice system in Malawi is very strong and has a good image, generally, in upholding the rule of law. However, the system has a number of challenges that are affecting the delivery of justice to the nation. Among them: human resources challenges, financial challenges, as well as some problems with pieces of legislation that need to be reviewed.

The biggest challenge that accused persons face in the Malawian criminal justice system is lack of legal representation. This is because the number of lawyers is on the lower side compared to the population. Legal services are very expensive and not accessible to most Malawians, who are very poor and cannot manage paying legal fees to private lawyers. The Legal Aid Bureau does not have the expected capacity to serve the needs of accused persons with limited financial means.

There are a number of challenges within the legal system in Malawi, the biggest being the need for law reform and ensuring enough financial resources to strengthen the legal system. Shortfalls need to be addressed within the whole system, but specifically relating to capacity, infrastructure and law reform.

Malawi has had a brilliant reputation in upholding the rule of law worldwide by delivering justice in an impartial way. This has led to Malawian High Court Judges being awarded internationally for their outstanding service to their nation.

I have a passion for the work that I do, so my passion is my motivation. I believe, there is a bright future for Malawi and its people if we can work together towards achieving the goals that we have as a nation.

My involvement with Irish Rule of Law has been through the various programmes that the organisation has been undertaking in relation to several trainings offered for magistrates in the central region. I have been mostly engaged as a facilitator in a number of such trainings when I was a Magistrate at the Child Justice Court. These trainings helped me to deepen my understanding of the law and in building magistrate capacity.