In the latest in our series, profiling Irish and Northern Irish lawyers and jurists who have worked abroad, or are working abroad, we spoke with Eric Tully, a lawyer from Co. Kildare. Eric works primarily in the field of International Criminal Law and since 2009, he has worked for the defence of five separate accused before three different Tribunals (International Criminal Tribunal for the former Yugoslavia (ICTY), the Special Tribunal for Lebanon (STL) and he currently works on the defence team for an Accused before the Kosovo Specialist Chambers (KSC) in the Hague. He also worked as a Legal Officer with the UN peacekeeping mission to Southern Lebanon, the United Nations Interim Force in Lebanon (UNIFIL). 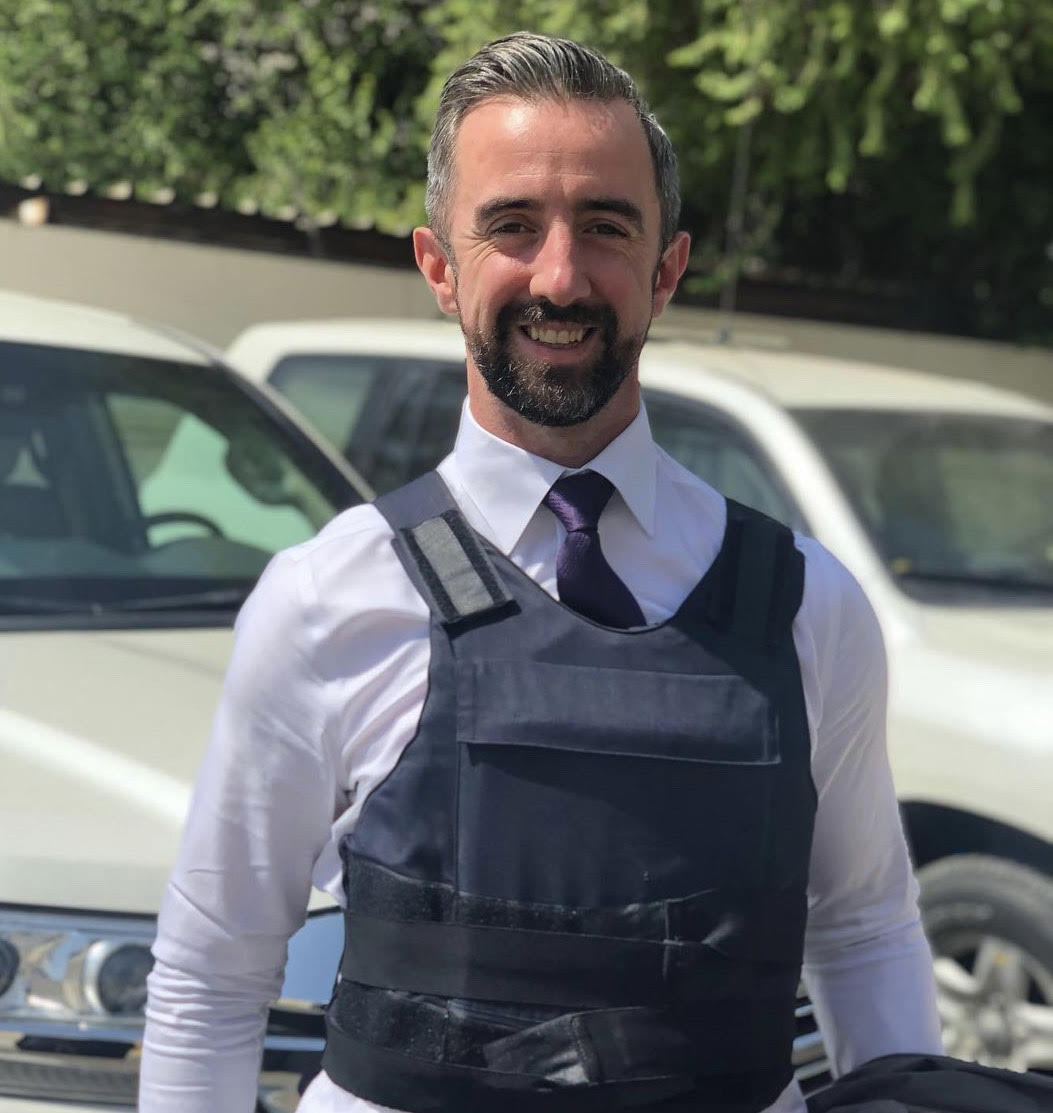