The Disproportionate Impact of the Covid-19 Regulations on Women 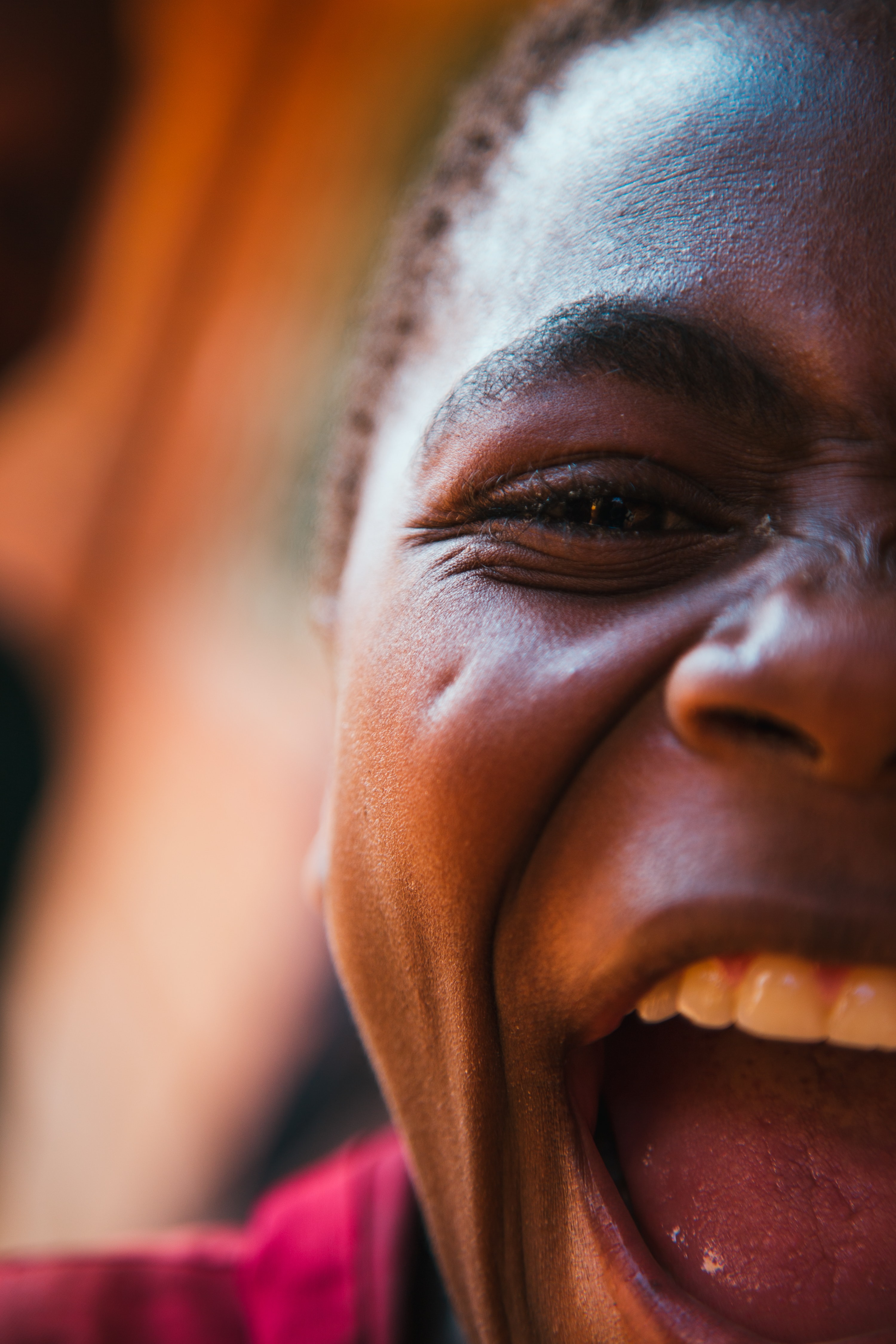 Malawi has in many ways handled the Covid-19 pandemic much better than its European or American counterparts. While the measures introduced to the curb the spread of the virus are laudable in aim, their strict enforcement through the use of the criminal justice system has disproportionately impacted the most marginalised of society, exacerbating existing inequalities and placing further burden on women – who due to patriarchal structures that are by no means unique to Malawi – are expected to serve as managers of their households. This article seeks to illustrate the unintended impact of Covid-19 measures on women generally, in particular the use of criminal sanctions to enforce them. The examples provided, while specific to the Malawi context, are illustrative of global trends.

Earlier in the year, the Malawian President, Lazarus Chakwera declared a state of national disaster in the country as a result of the Covid-19 virus. Malawi now has a total of 33,415 reported cases, 29,417 of which have recovered. The death toll stands at 1,112, which includes the death of two government ministers and other government officials as well.

Like most other countries, Malawi has introduced regulations to restrict the movement of its people in attempting to combat the outbreak of Covid-19. The effects of these regulations have disproportionately affected the most disadvantaged in society, including the female population. In light of the conventional role played by women in generating income and in carrying out general household tasks, the consequences for women and young girls have been especially challenging. This has been evidenced by recent court rulings and in actions taken by the police to enforce these new measures also. 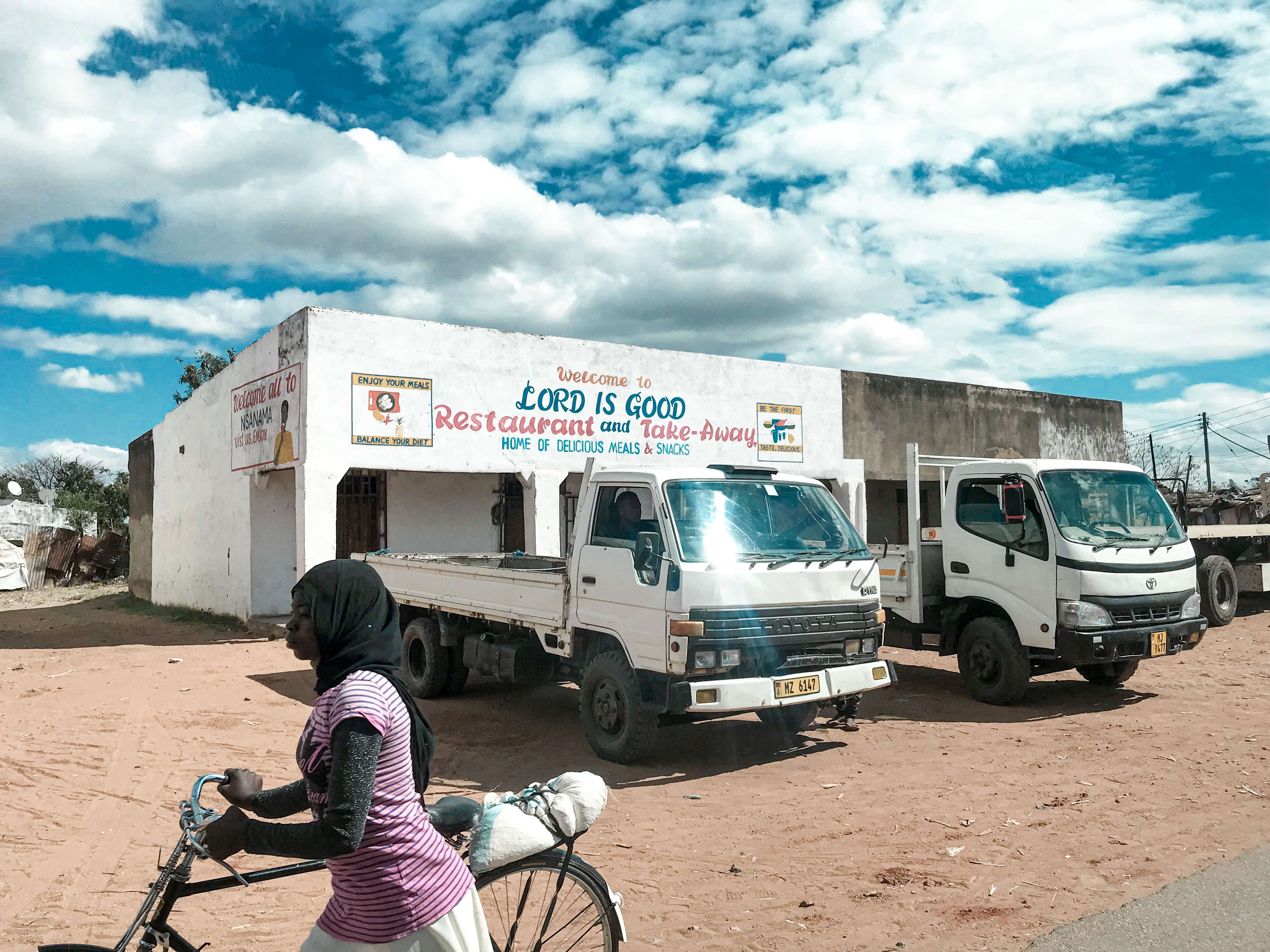 On 28 January 2021, the Female Sex Workers Association (FSWA) led a protest in opposition to the regulations. A large group of sex workers gathered in Lilongwe, the capital city of Malawi, in response against the ‘targeted police brutality’ that has resulted from the introduction of the Covid-19 restrictions. Some examples of the restrictions include a 9pm curfew - after which people are prohibited from “socially wandering”, a limitation of the trading hours for bars and food outlets to between 7am and 8pm and the obligation to wear a mask in public spaces. The sex workers have argued that the police have taken advantage of their powers of enforcement and directly targeted them when administering the restrictions.

In a recent interview with the Guardian, Zinenani Majawa, the national coordinator of the FSWA, outlined how the police were entering the rooms of sex workers and beating them for breaching the restrictions, and made the comparison there has been no mention of the police carrying out this kind of treatment in the homes of married couples. It would appear an easy way for police to feel they are enforcing the restrictions by targeting vulnerable sex workers. Although the need to control the spread of the virus is of significant concern, the applicable measures must be respected and the protection of human rights should still be paramount.

The restrictions are being implemented to safeguard the health and wellbeing of the people, but when the police utilise these measures to harm individuals they completely undermine their purpose. The Covid-19 preventative measures do not exist in isolation and should be applied alongside considerations for basic human rights and needs. On 25 January 2021 President Chakwera condemned the use of police brutality saying, “Citizens found to be in violation of public safety laws must be subjected to due process, not police brutality or beatings. Malawi is not a police state, for what we have in this country is a police service not a police force”

The sex workers protest saw women take to the streets, urging the Government to extend the closing times of bars, as many of these women have been unable to earn a livelihood and suffered from the lack of available income. These women say that their sex work is work just like any other employment and consequently they have been discriminated against by the measures as they prevent them from carrying out their job day to day. The growing fear of hunger is prevalent and the association emphasised the need to intake food before receiving HIV/AIDS medication. 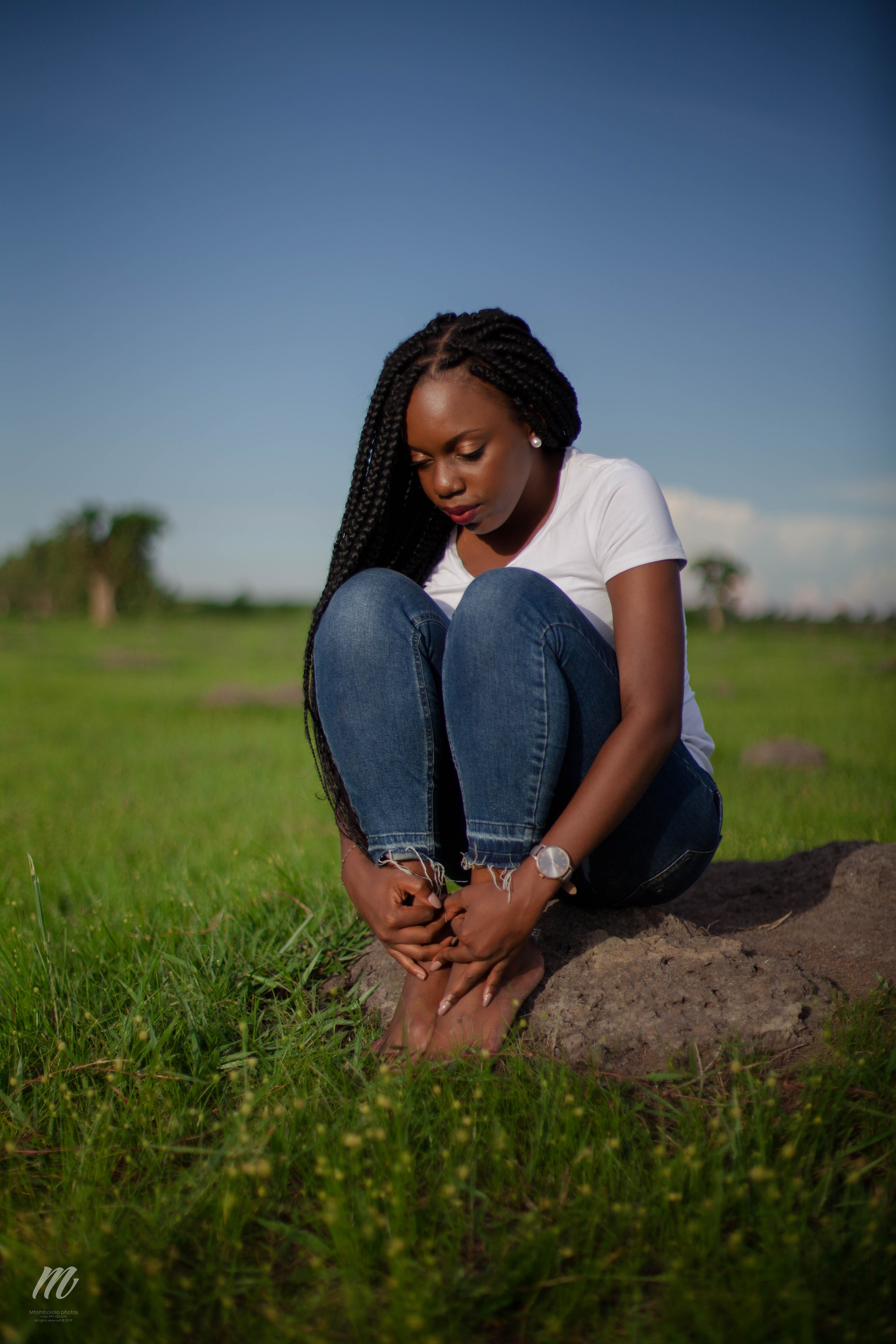 As mentioned above, the disproportionate impact of the enforcement of Covid-19 regulations has been observed in the courtroom and the judgements issued. On 2 February 2021, four women were each ordered to pay 30 thousand Kwacha by the magistrate court in Dedza, or, as an alternative, to spend three months in jail in default as punishment for selling local beer after 8pm at Bembeke market. Ignorance of Covid-19 preventative laws was considered as a mitigating factor however, and the women ultimately paid the instructed fines. It was outlined, concisely, by magistrate Clemence Chamwenda, that the sentence served to caution other individuals who may contemplate offending the law. The court wanted the ruling to act as a deterrent, but the negative financial effect on these women greatly outweighed the positive of any deterrent effect.

Finally the United Nations Conference on Trade and Development (UNCTAD) has stepped in to assist individuals who have been suffering from the measures imposed on cross border trade. As part of a multi-agency project the UNCTAD has equipped women traders in border areas of Malawi with the entrepreneurial skills and information they need to get through the pandemic. Many of their businesses have been hit by the increased costs in sourcing materials and by the inability to cross borders to import goods. Business has been further frustrated by the fear in customers that products imported from other countries may be infected with the virus. The income loss that has resulted has been tough for women who own businesses to support their family needs.

The workshops were held by the UNCTAD in February and offered information on rules and customs of trade procedures to equip these traders with the knowledge they need to survive the crisis. A number of female traders have pursued informal crossing paths that can expose them to violence, fines and confiscation of their produce if they are detected by border authorities. The awareness of rights and obligations will assist these female traders and protect them from border issues. Having the opportunity for development and strengthening their skills will enable the women in Malawi to overcome the challenges faced by their businesses and support the wellbeing of their families. The restrictions introduced in many countries, in an attempt to curb the spread of Covid-19, have had a disproportionally negative effect on the lives of women, and Malawi is no different. With the police force selectively enforcing the measures and targeting this vulnerable group of society, there are women struggling to bring home any income and suffering from brutality. Overcoming the virus is the ultimate goal for all countries, but in the interim, the importance of protection for citizens, ensuring economic recovery and the prevention of poverty should not be forgotten.