Continuing with our series, profiling Magistrates in Malawi who have availed of our trainings, today we're profiling Madalitso Khoswe Chimwaza. Honour Chimwaza is an Assistant Registrar of the High Court of Malawi, Lilongwe Registry, Criminal Division. She is a Judicial Officer who handles cases, and who holds the responsibility for the day to day administrative work of the registry, along with case management and examination of sureties when bail is granted. 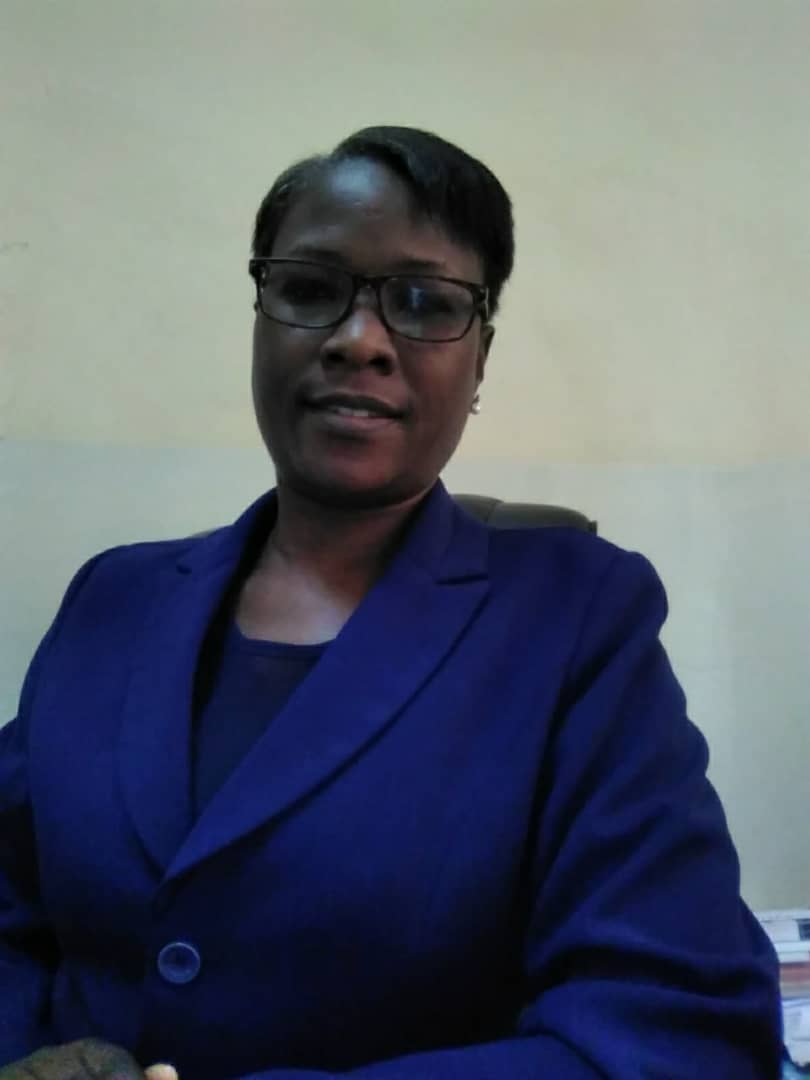 MC: My opinion regarding the Malawi Justice system is that since we adopted the new Constitution in 1994, there has been tremendous improvement in the governance institutions, which has led to improved access to justice and respect for the rule of law among others. There has been increased awareness and use of governance structures that ensure accountability across constitutional bodies, and that call on public officers and institutions to account for their actions or failure to act. E.g. The office of the Ombudsman, the Anti-corruption bureau an the Malawi Human Rights Commission. Malawians now know that they have rights and that duty bearers can be taken to task to account if some rights are violated. They know that they can have legal representation if not provided by government, and that they can hire a lawyer to represent them in court.

The biggest challenge that accused persons face in the Malawian criminal justice system is access to legal representation. Most offenders come to the lower courts (Magistrate Courts) without legal representation and in some cases this affects the way they handle their defence in a case.

It is only offenders in Homicide trials that have access to Legal Aid Bureau lawyers who are government lawyers. The main reason for this is the shortage of lawyers at Legal Aid Bureau.

Our legal system is adversarial in nature and in criminal matters it only focuses on the accused person. The victim is sidelined and only needed and thought of when it comes to giving evidence. Mostly the victim is a spectator.

I would like to see the law focusing more on the victims of crime, offering more support, because punishment of your offender alone does not suffice to a victim who has suffered emotional, physical and material loss, especially in cases involving sexual violence and human trafficking. Currently this is not possible because the system is crafted in such a way that it just looks at the offender and the punishment they deserve.

There is a need for more training to equip Magistrates to be pro-active and ensure that some accommodating laws that we have are implemented and institutions and structures for services that support victims are made readily available and are adequately resourced to ensure that the victims are assisted beyond being a witness in criminal Justice process. Victims/Survivors should not just be spectators, but active participants in the justice delivery as it directly affects them. 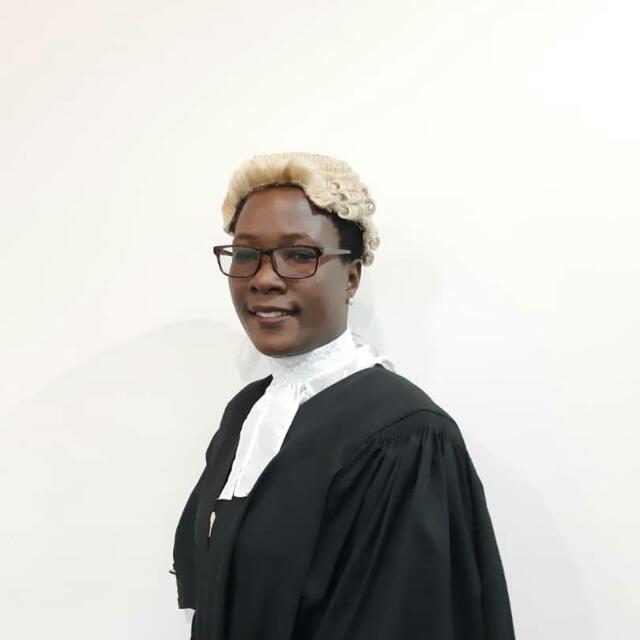 Malawi, lately, has demonstrated that the Courts are the guardians of Justice, the corner-stone of a democratic system based on the supremacy of the Constitutional principles and values and rule of law.

What motivates me is the satisfaction I get when someone has been able to go through the criminal justice system and is either vindicated as being innocent and those found guilty get the appropriate punishment. At least, it gives me comfort that the victim has been assisted by seeing the perpetrators of crime being punished.

Most definitely, Malawi and its people have a bright future in terms of having a nation that put the rule of law first, upholding the Constitution and democratic principles.

I have been coordinating and facilitating the IRLI lawyers that have been assigned to the Judiciary and facilitate their work with Judges and other institutions. I have also been coordinating with IRLI lawyers assigned to the other justice sector stakeholders, like Director of Public Prosecution’s Chamber and Legal Aid. I have been attending Homicide working group meetings, comprising of Lawyers and other key officers from DPP Chambers, Legal Aid Bureau, Malawi prisons on how well to handle homicide trials.

Have you been involved in training with the IRLI?

I have not been trained by the IRLI, but I have been involved in facilitating trainings (as a trainer) for Magistrates on sentencing principles, weighing mitigations and aggravating factors when sentencing. I also facilitated training for Paralegals from Legal Aid Bureau, Ministry of Justice, Paralegal Advisory Service (PASI) and other institutions on bail applications for homicide suspects.